Why Do I Know So Many People From Woodward, Oklahoma?

﻿
I know a lot of people from Woodward, Oklahoma. I'm not sure why that is. I mean, obviously, it's  near my hometown so there's that. But there are lots of places near my hometown where I don't know anyone.
So I'm stumped. But the nicest people come from Woodward.
There's Patti and Merlene that I met when I was in high school.
Then there's Eleanor and Terri that I met when I was in college.
And then there is Janet who walked into my church in Spring, Texas, one day and announced she was from Woodward. Go figure!
Janet is a big fan of my iris folded maps and she has commissioned several including, the map of Texas which helped decorate her daughter's wedding, and... 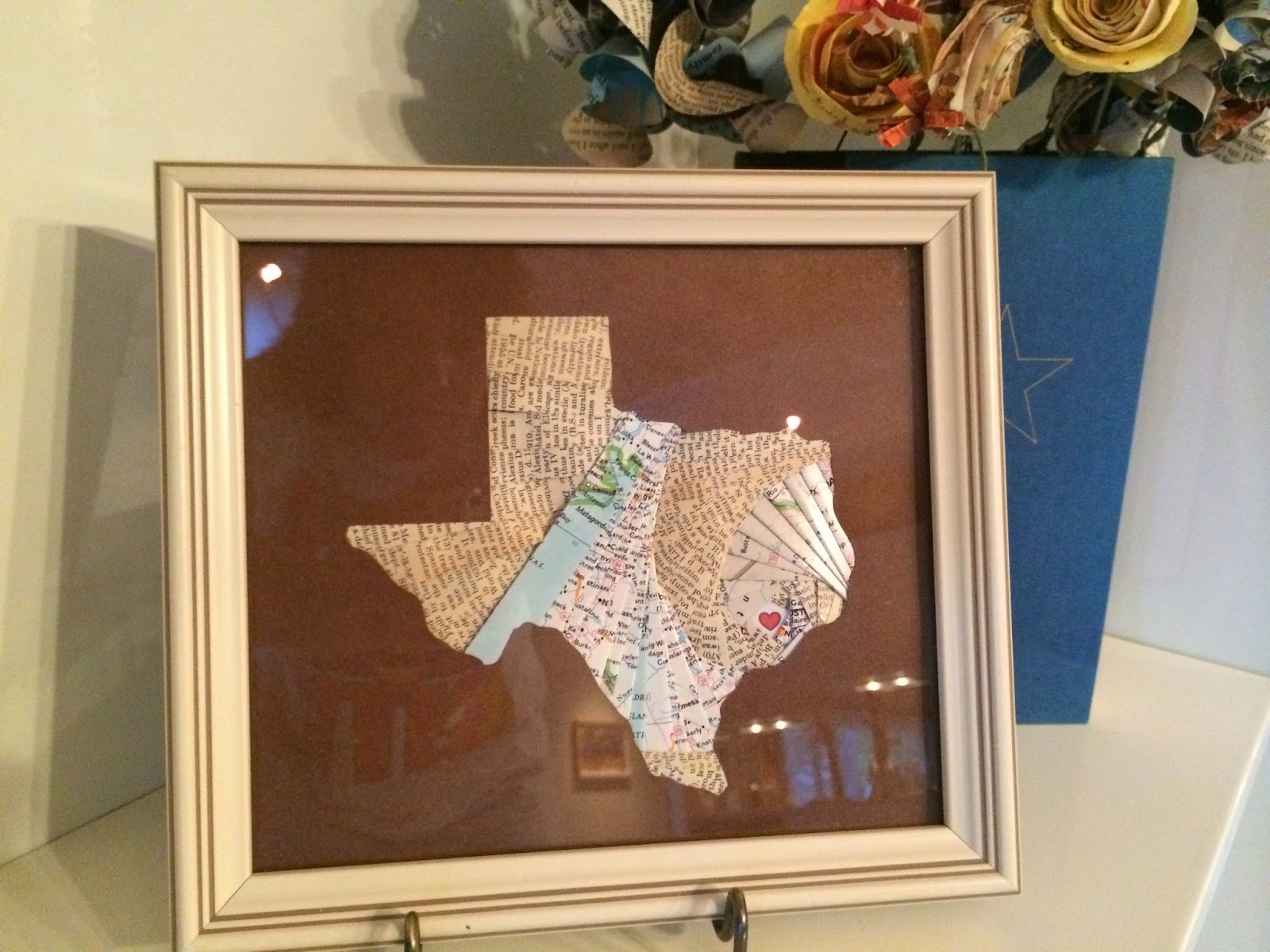 ...this beauty of Louisiana for her daughter-in-law. 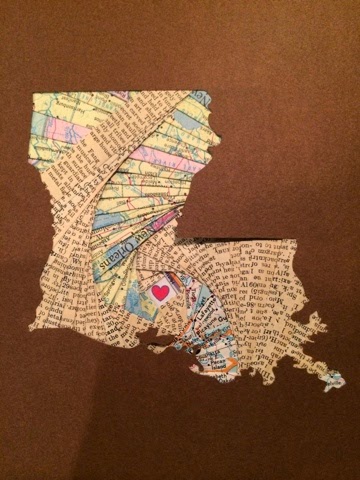 Finally, she broke down and bought one for herself. So here is Woodward, Oklahoma, looking like a chocolate and vanilla swirl cone with a bright red sprinkle in the middle shaped like a heart. Isn't it delish? 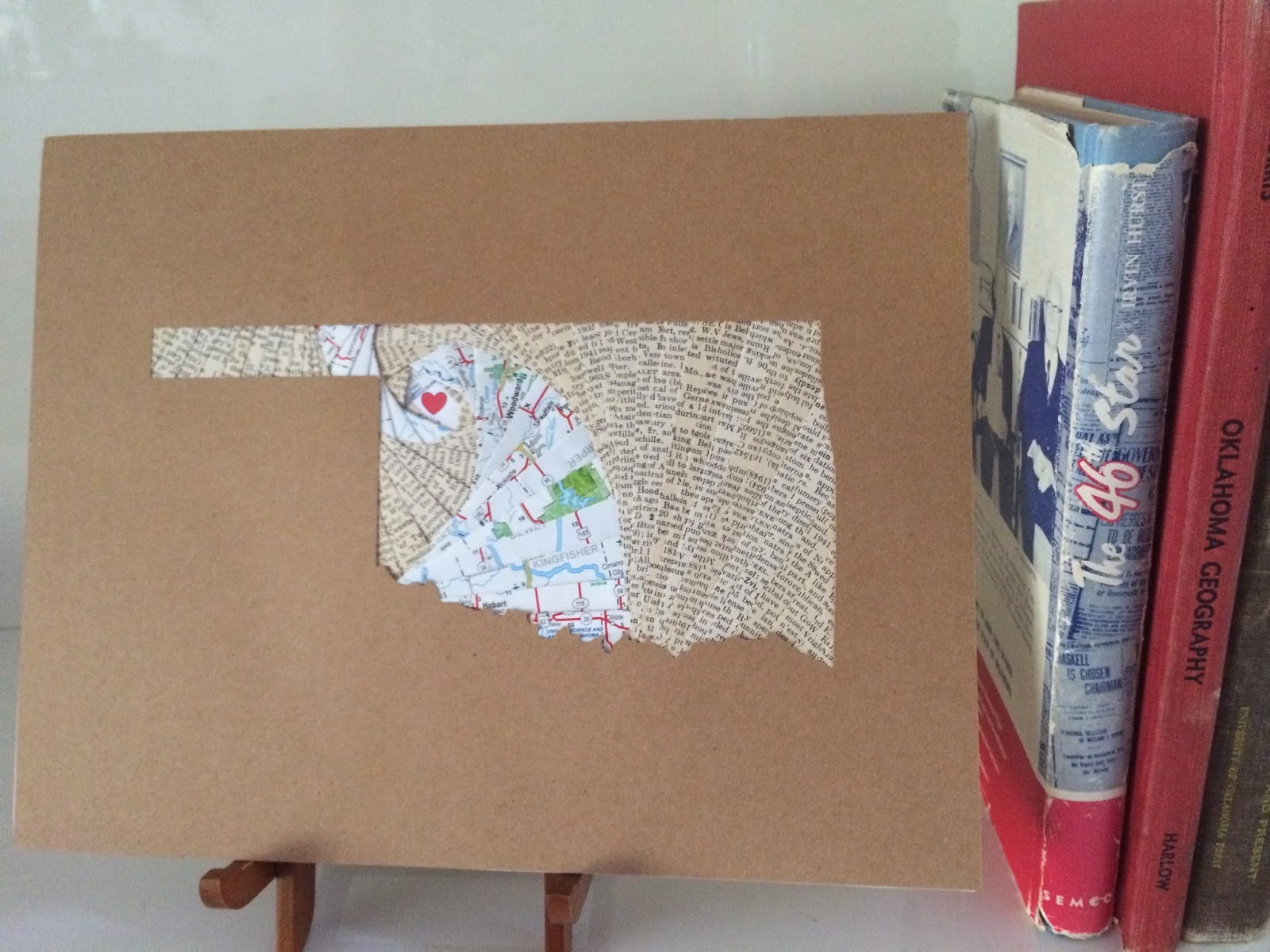 Want a map of your hometown? Order one on Etsy!
﻿
Posted by Stephanie Pounds at 7:30 AM