Come On and Fly Me!

The first time I went up in a plane, I was about 11 years old. I was at the Fairview Flying Farmers Fly-In and the pilots were taking anyone up for a spin around the countryside for a penny a pound. Marion Ratzlaff strapped me and my brother and my mom in his plane and we made the jaunt to Canton Lake and back.

I am not sure if the Flying Farmers still offer that treat. If they do I bet it is more than a penny a pound these days. Even if it were still a penny a pound, I don't think I could afford it anymore.

Several years and a college degree later I met a guy in an Air Force flight suit who invited me to go flying with him in a rented plane one afternoon. 2nd Lieutenant America was right out of college, too, where his degree had taught him all kinds of aerobatic moves. I don't remember a lot about that flight except the hammerhead stall. For those who don't know what happens during a hammerhead stall it goes something like this: you go straight up into the sky until the engine stops and then you scream a lot--well, I did, Captain America was just laughing--and then the plane noses over and heads straight for the ground until you get enough airspeed to start flying again.

Somewhere in all the screaming I think I promised to marry him if he let me live--either that or I blacked out. It's all a fuzz now. So began my life as a pilot's wife.

A couple of weeks ago, Captain America made a trip to North Carolina and came home with our own plane! 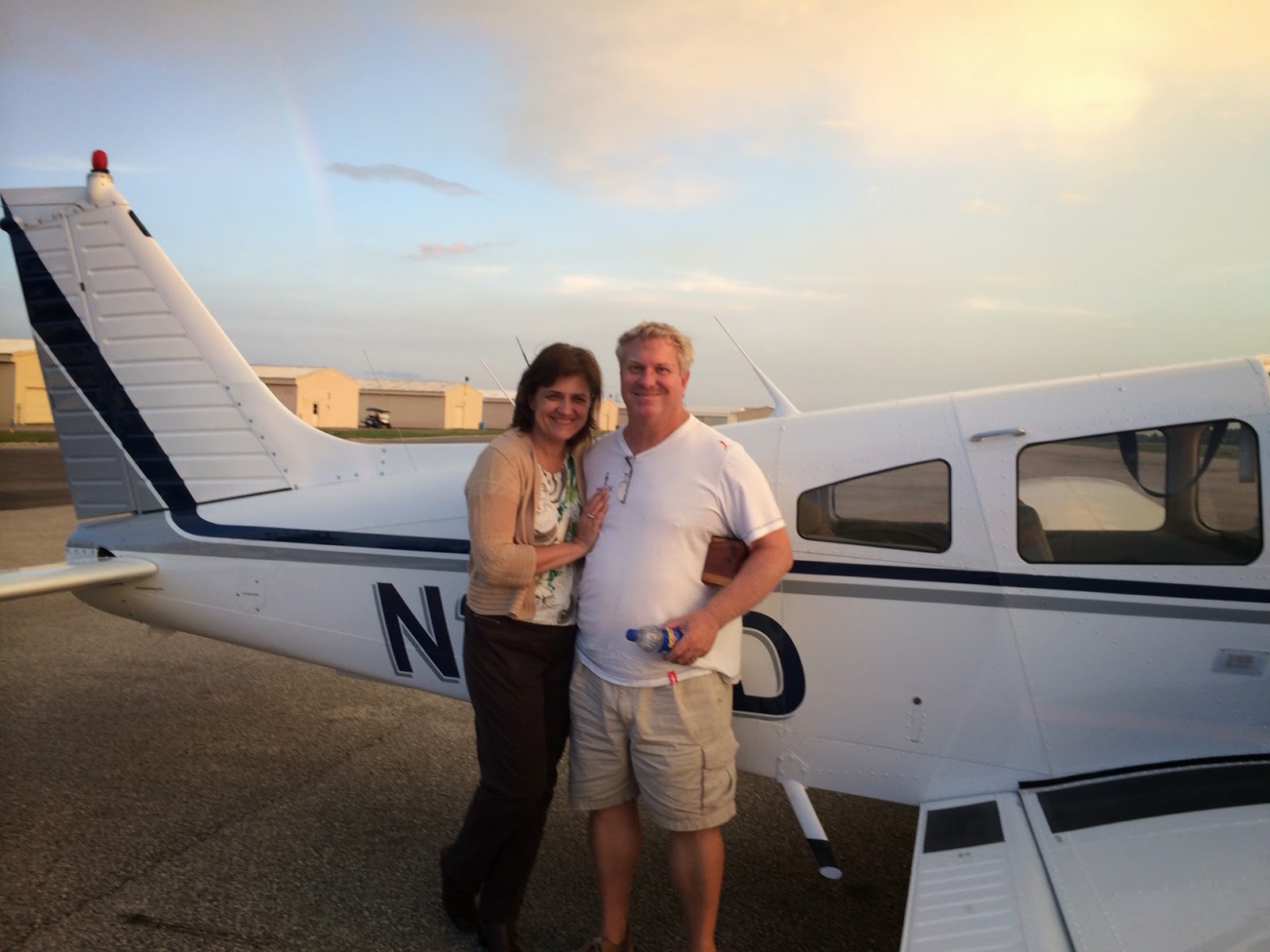 Here he is at the helm. Hubba hubba! 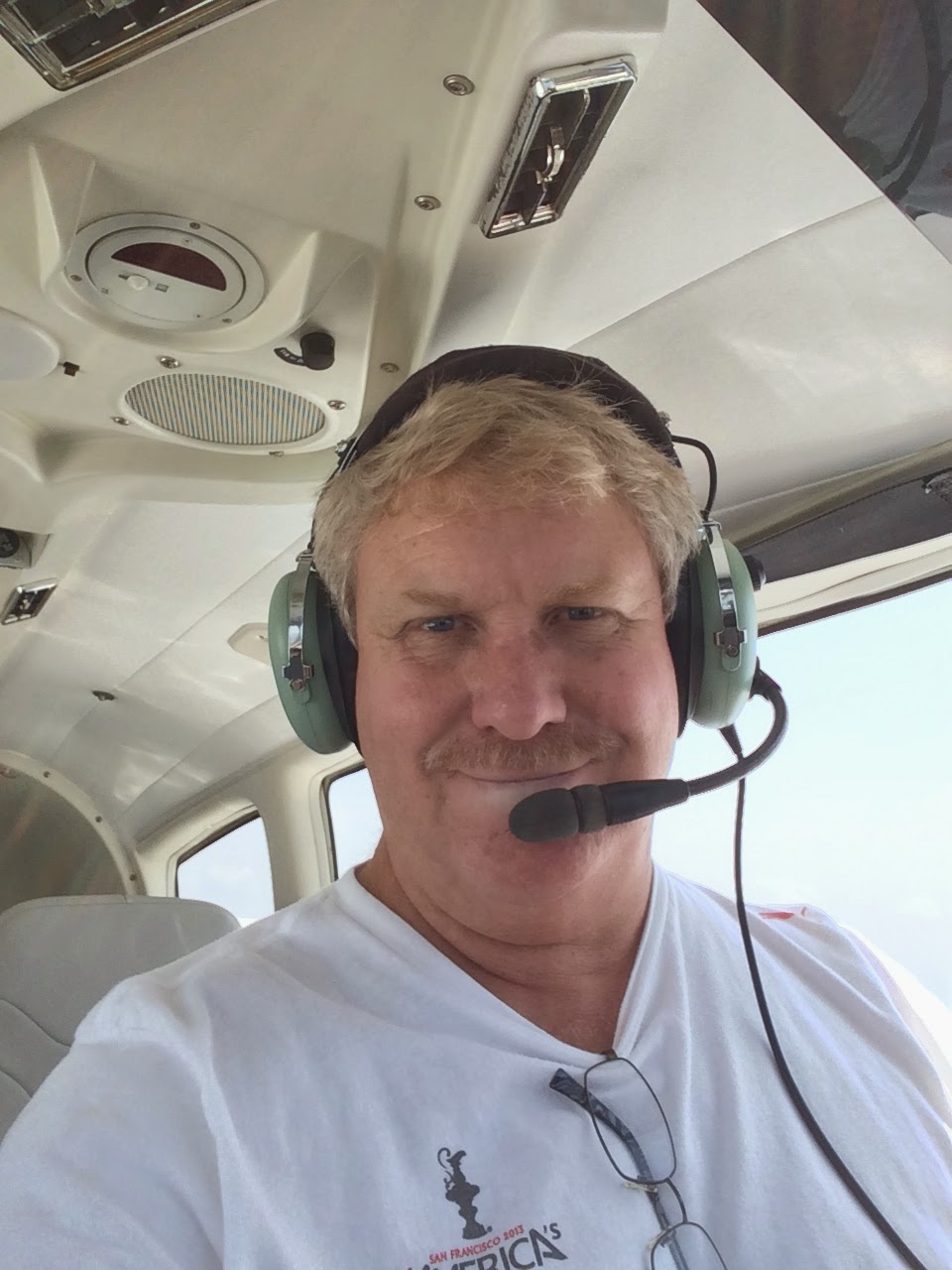 And here's what the world looks like from the co-pilot's seat... 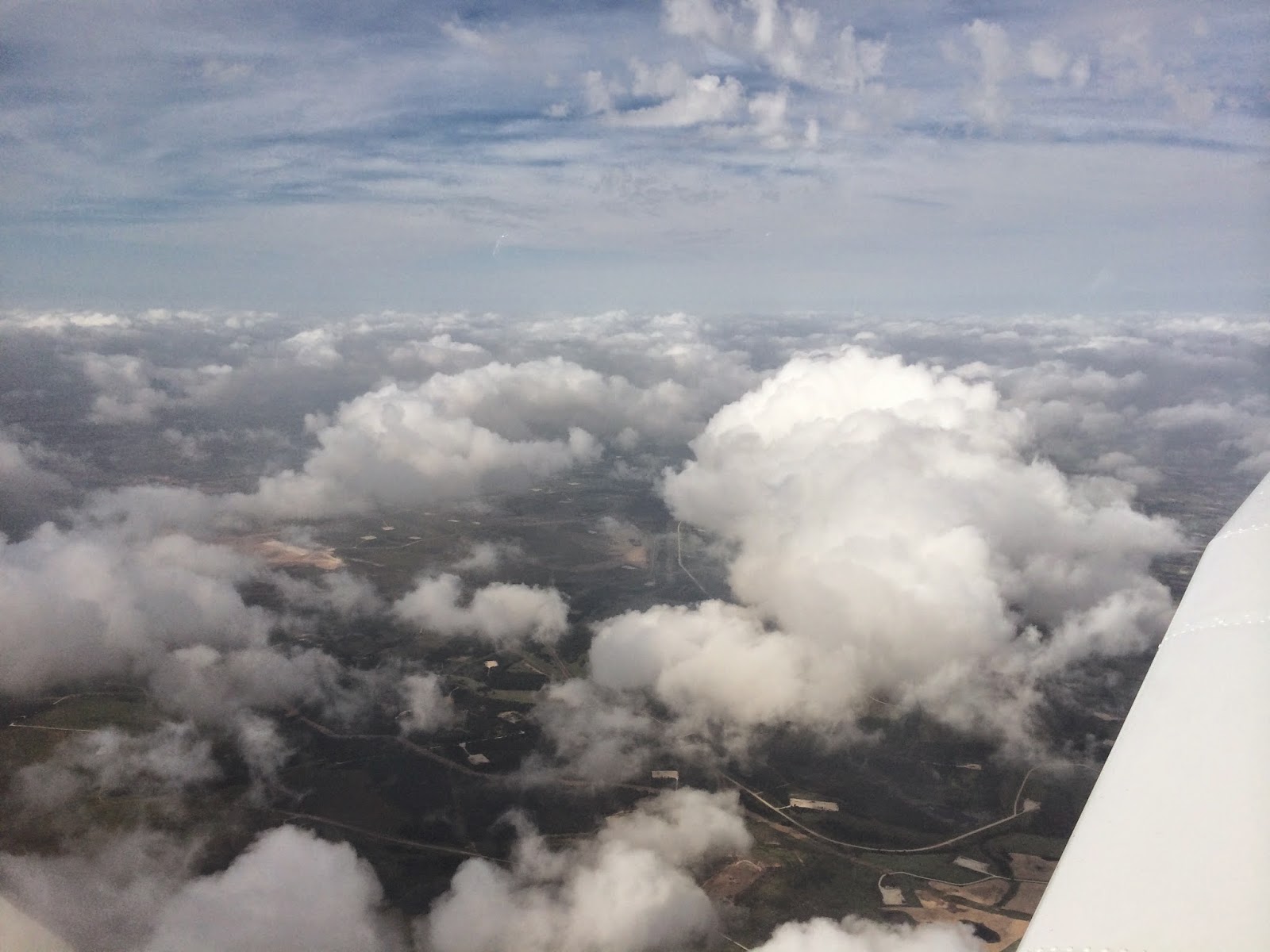 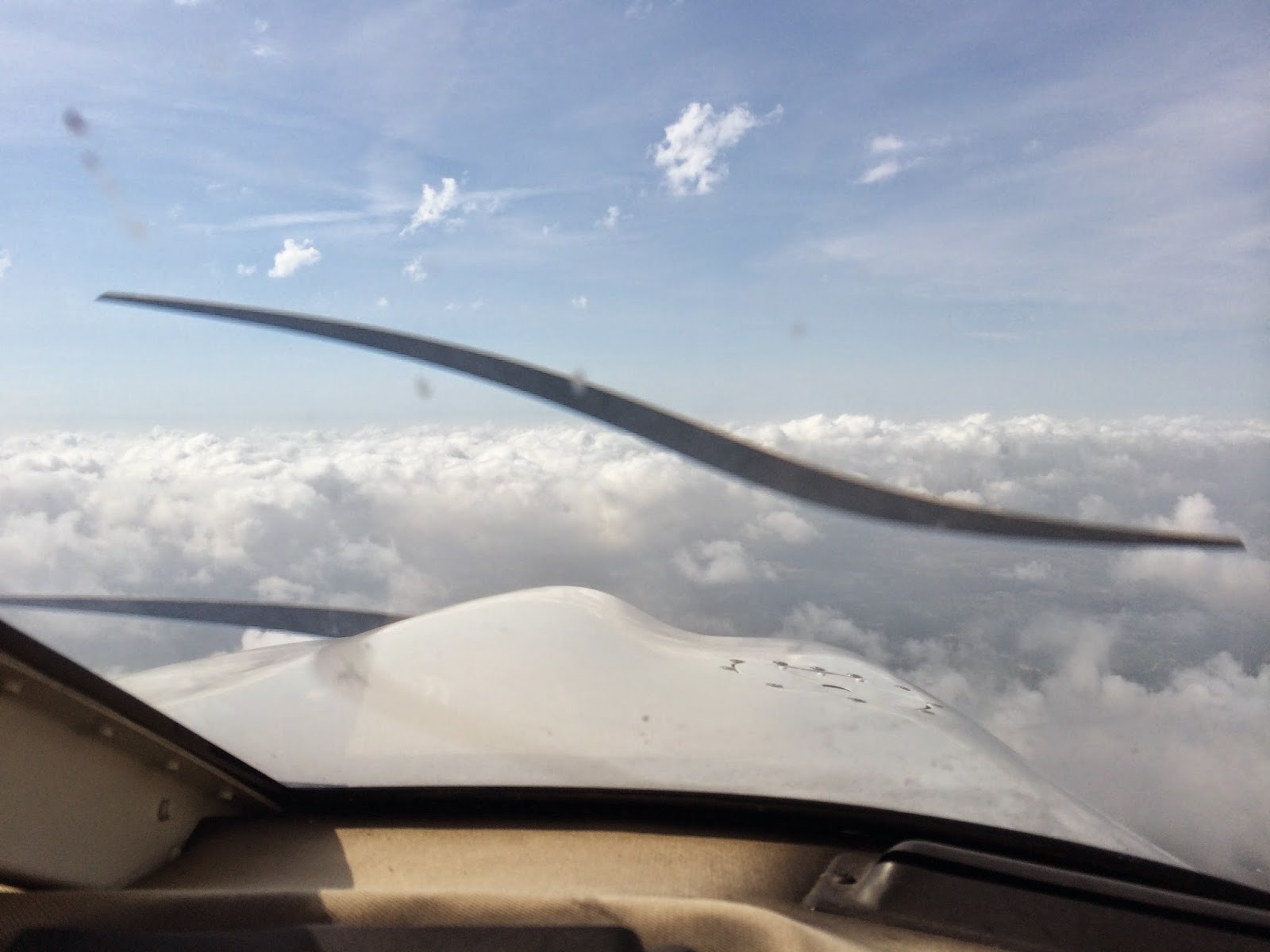 All of which leads me to this beauty I snagged recently at an estate sale. 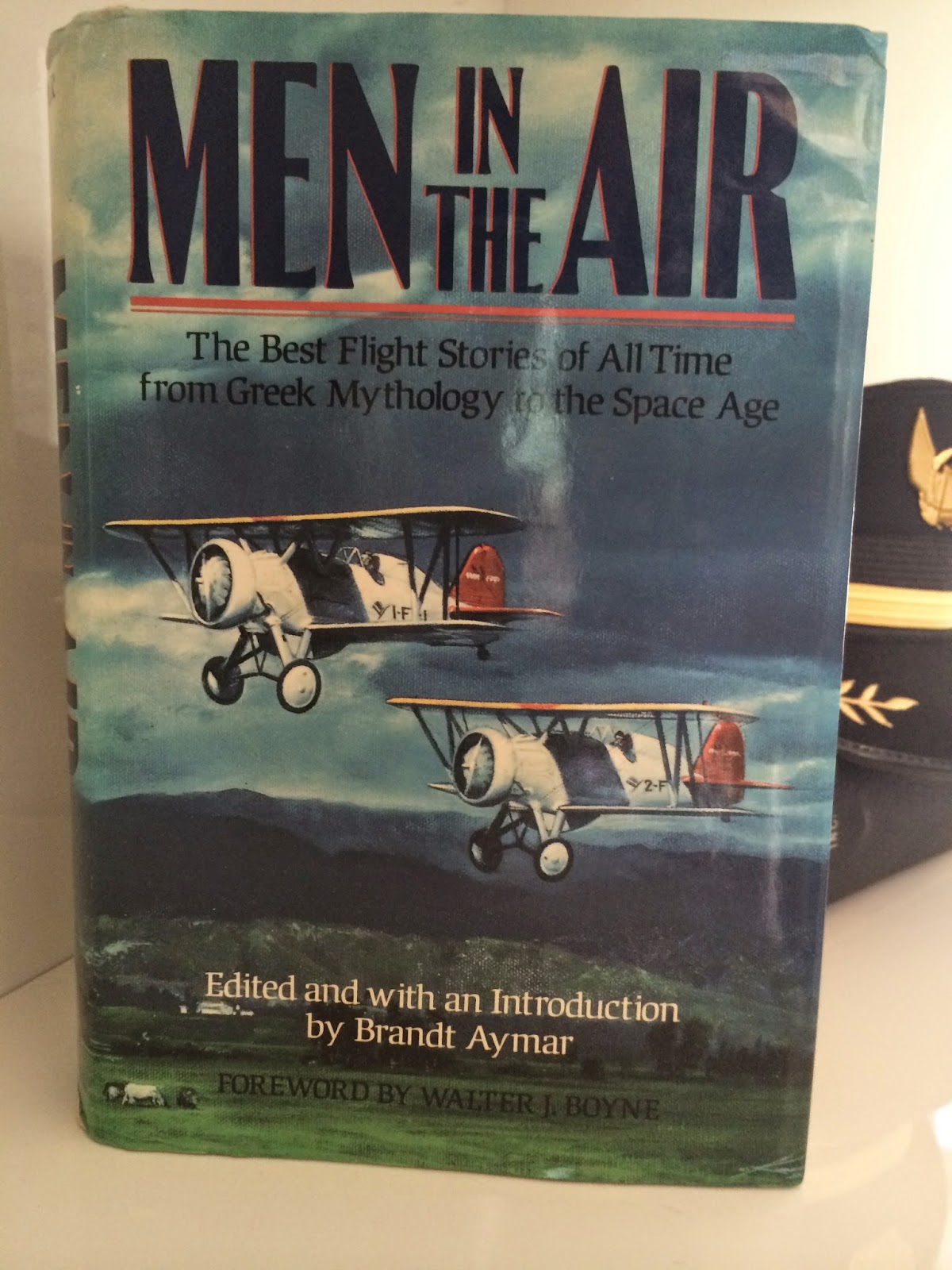 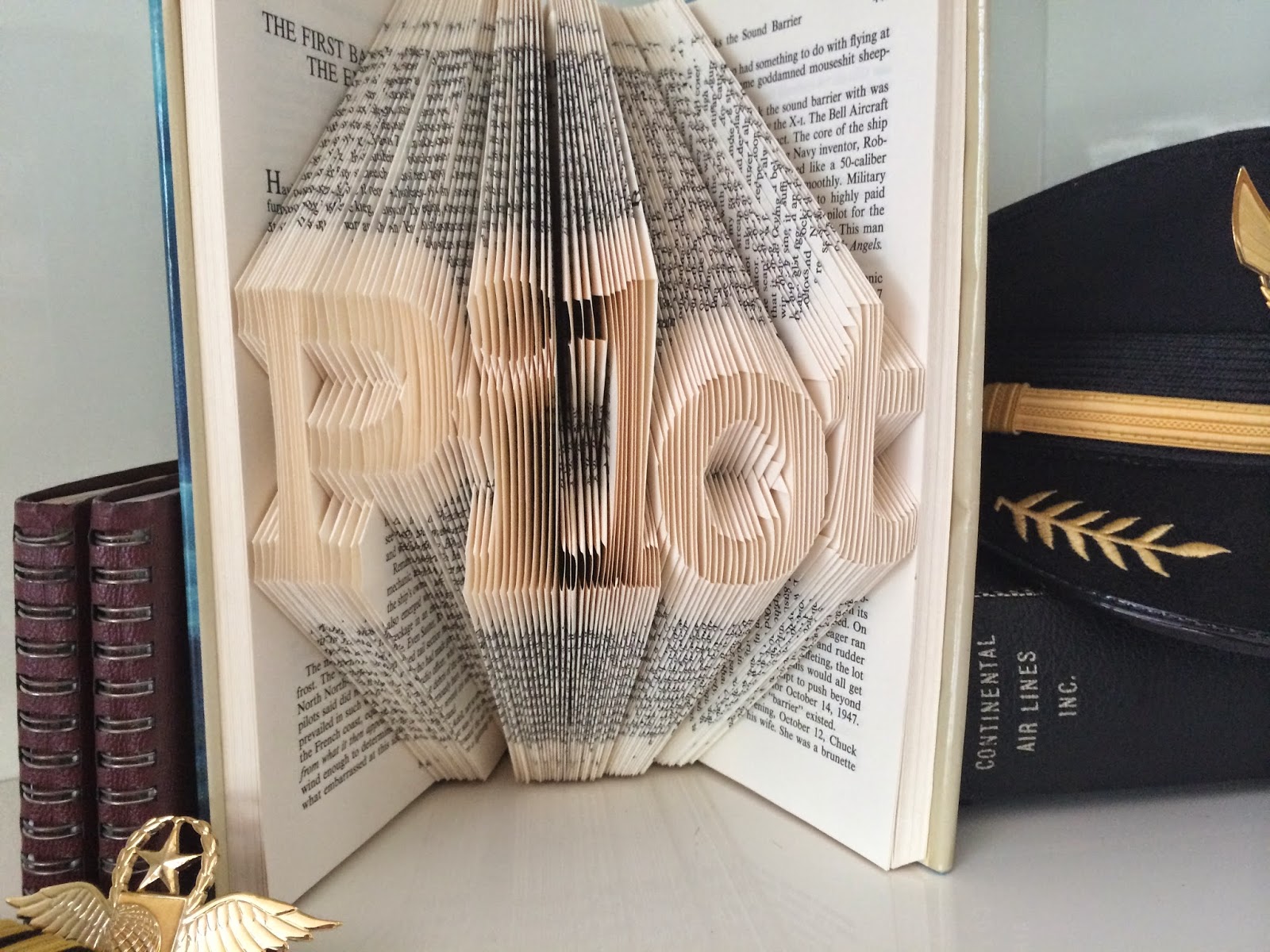 I normally don't keep dust jackets on books, but this one is stellar. It really makes the whole piece pop! 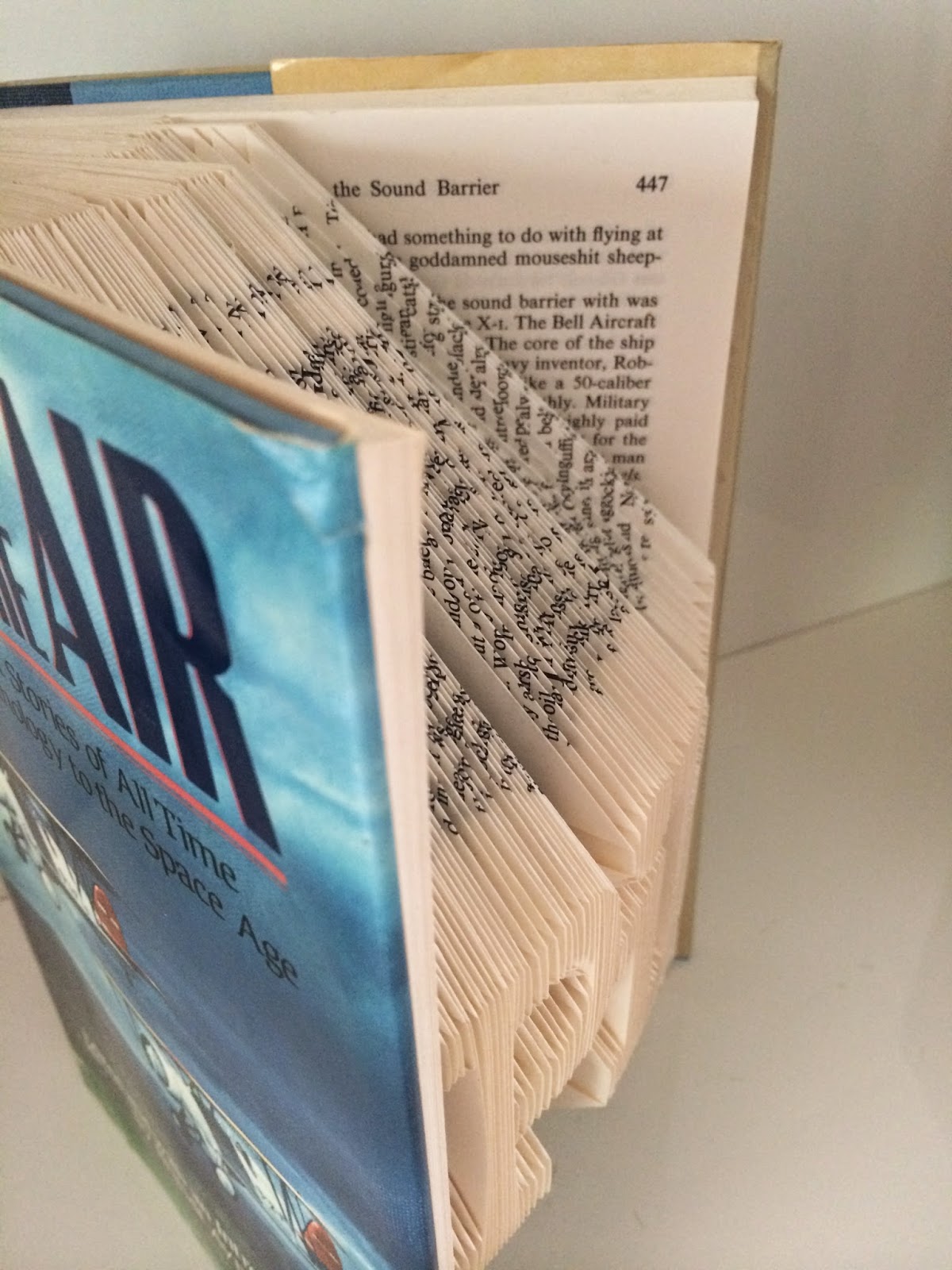 If you're looking for a special gift for the pilot who has everything, click here. I know just the thing. And I promise no hammerhead stalls involved.
Posted by Stephanie Pounds at 7:30 AM