To Kill a RDCB

When the day of reckoning comes and I have to make a list of Coolest People I Ever Met and Great Friends, Missy is going to be near the top of my list. And I say that even though I don't think I've seen her in 25 years.

Here's what we looked like back in the day. That's me back in the back in the pink sweater, and that's Missy peeking in from the side with her #1 son in the Eskimo Joe's t-shirt in front of her. And that's my #1 son with the ears and the stripes having a really great time at his 4th birthday party. 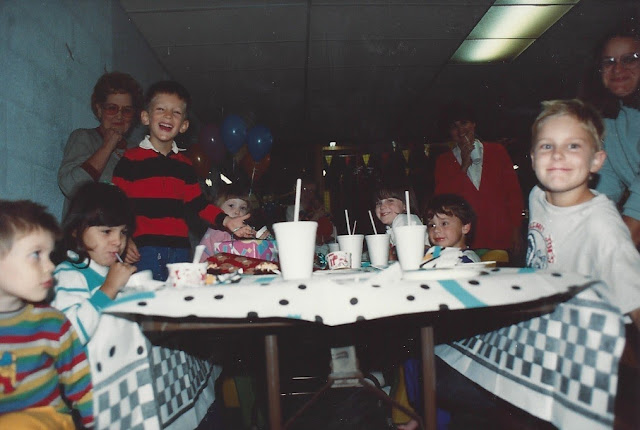 Missy and I met a year or so before this picture was taken. We were both commuting to Oklahoma State University at the time and decided to carpool. I liked college a lot--which is why I attended four of them--but driving with Missy that year was just icing on the college cake.

Why was it so good? Well, for one, Missy is a great storyteller, and she always had great, crazy stories to tell--and they were all true. In fact, at one point I made her sit down in front of a video camera and tell them to me, so I wouldn't ever forget them. I still have that tape. (And Missy, it can be yours if the price is right. ha!)

For another, Missy loved books. Loved them as much as I did. Missy is the woman who taught me it's OK to be reading three books at a time--one next to your bed, one in the bathroom, and an audiobook in your car. A rule I've tried to live by ever since. In fact, at some point that year we started listening to audiobooks from the library and I was hooked. 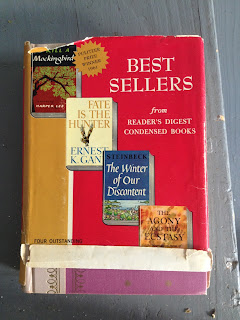 And all of this leads me to this book. Remember it? I got it at the church rummage sale the other day. 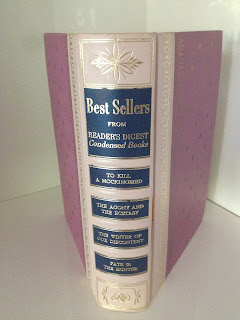 It's from 1961 and it's got some great titles--Fate is the Hunter, The Winter of Our Discontent, and The Agony and the Ecstasy.

And everyone's all-time favorite, To Kill a Mockingbird. It's one of Missy's favorites, too, which is why Missy did the coolest thing ever and...


Last week Missy got in touch to ask if I could make something for Scout with that book and here's what the book looks like now. 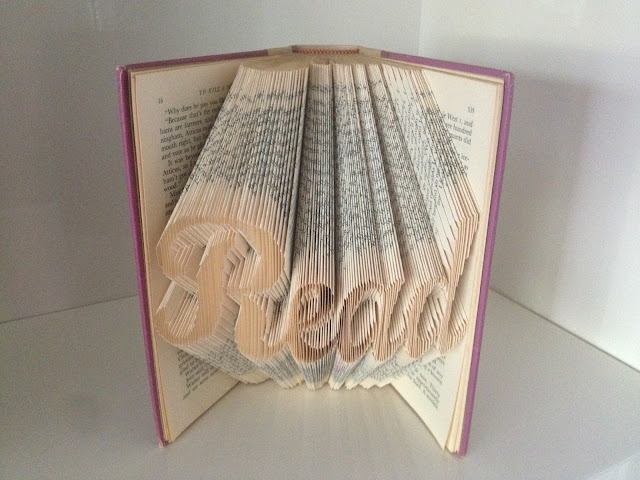 A cool book for the girl with the coolest name.

And speaking of cool. That list of Coolest People I Ever Met and Great Friends? Don't worry, the rest of you will make it, too. I make it a point to surround myself with cool people.

Posted by Stephanie Pounds at 6:58 PM