We are already well into February and I realize that most of you have not been able to sleep because you have been waiting for My Favorite Books of 2014 post. Blame Captain America. He has been home a lot lately and I have been entertaining him instead of writing blog posts.

I notice as I look through my records that I didn't review a whole bunch of books toward the end of the year. Blame Captain America for that, too. I don't know why, but I blame him for most things, so he won't notice one more.

The past several years I set a goal for myself to read so many books and usually felt so rushed to do it that I got kind of crazy at the end of the year. In 2014 I told myself to slow down and read some long books. That was a good idea, because I read some great ones. Interestingly, I ended up reading twenty books in 2014 just as I did in 2013. That has everything to do with the boss saying we could no longer work from home and had to come back into the office. Thank you, Audible, for helping me keep my sanity. 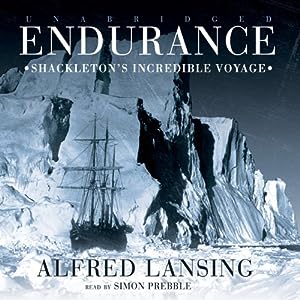 I loved this book and can't believe that it has been around since the 1950s and I had never heard of it. It has everything a great audiobook should have--an epic story and a wonderful narrator. I couldn't imagine when I started the book how exciting it would be. I expected a rather dry, scientific tome with lots of snow and ice and cold, and it was anything but (well, there was a lot of snow and ice but the cold didn't seem to bother them as much as it would bother me).

As Shackleton and his troop try to get back to civilization after being stranded on a expedition to the South Pole, they faced seemingly impossible odds. Just when I would think that things couldn't get any worse, they would. I would catch myself saying out loud in my car, "Oh my God!" and a few minutes later, "Oh my God!" And yet despite each setback, they soldiered on. If you're looking for one audiobook to get with your next credit, this should be it. 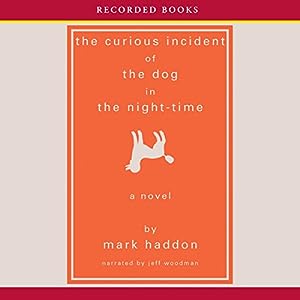 This is a small jewel. As an audiobook it's only 6 hours long, but it packs a lot of emotion into those few hours. Christopher, the book's narrator, is an autistic boy trying to find out who killed his neighbor's dog, Wellington. As he conducts his investigation, the more he finds out, the more he finds his whole world unraveling. A must-listen! 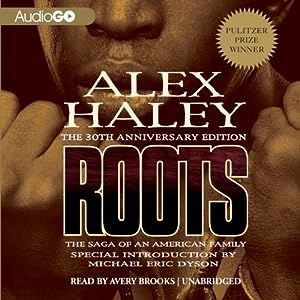 I've done a full review on this one here, but suffice it to say it's as good as I remember the TV show being. And that's good!

Dr. Mütter's Marvels: A True Tale of Intrigue and Innovation at the Dawn of Modern Medicine by Cristin O'Keefe Aptowicz 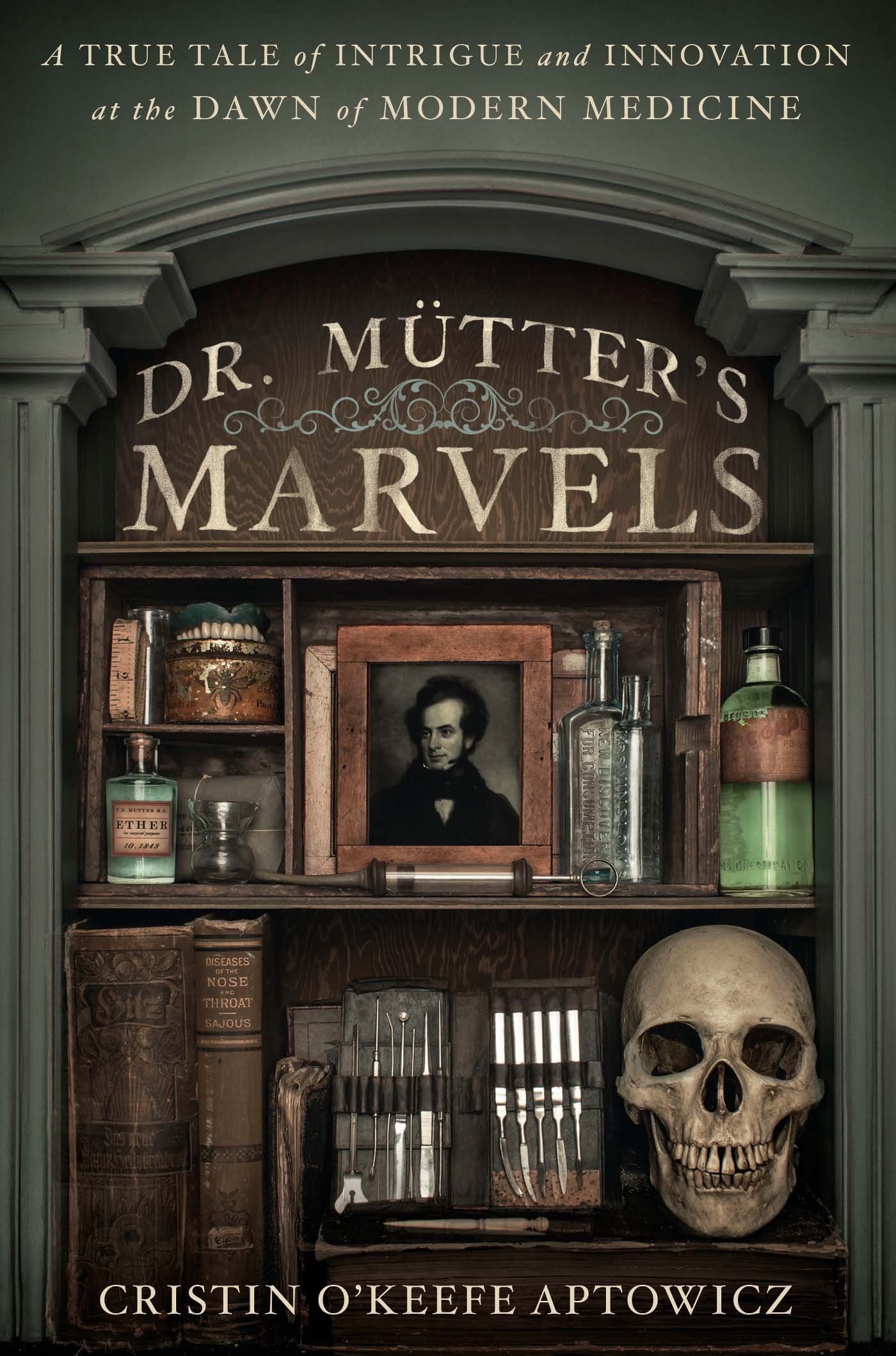 I received this book as part of the LibraryThing Early Reviewers program in exchange for a review which you can read here. It is a quirky little book that taught me a bit about medicine back in the day. Neat read!
4.5-Star Books
A Christmas Carol by Tim Curry 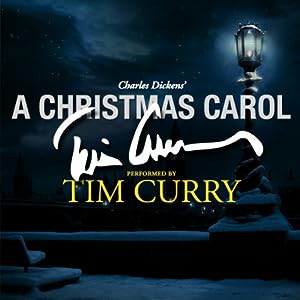 I've had this one in my library for a couple of years, but decided I finally needed to listen to it. I've seen several TV and movie adaptations of the book, but I don't believe I've ever read it before ths. Tim Curry is amazing as a narrator. Listening to this book was a great way to wrap Christmas presents! 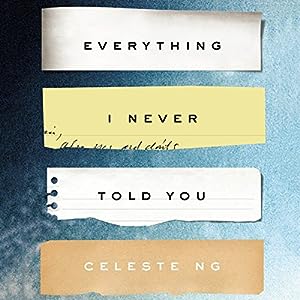 One of my favorite books of all times is Tess of the D'Urbevilles. I like it for the same reason I like Everything I Never Told You--because one decision, one circumstance causes a chain reaction that lasts for years, and you're left playing the "what if that never happened" game in your head for a long time.

I received this book as part of the Ford Audiobook Club. Soon after it was chosen by the
Amazon editors as the Best Book of 2014. It's easy to see why. I thought the characters were really well drawn and believable. You know from the first sentence that Lydia is dead, and yet as the book progressed I kept hoping that something would break that chain reaction--but it had started long before Lydia was born. Great narrator, too! 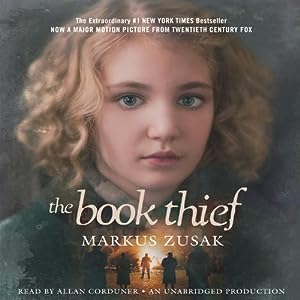 Young girls living through the horrors of World War II seems to be a popular theme in books these days (I'm looking at you, All the Light We Cannot See), and The Book Thief shines as one of the best. You can read my full review here.

The Goldfinch by Donna Tartt 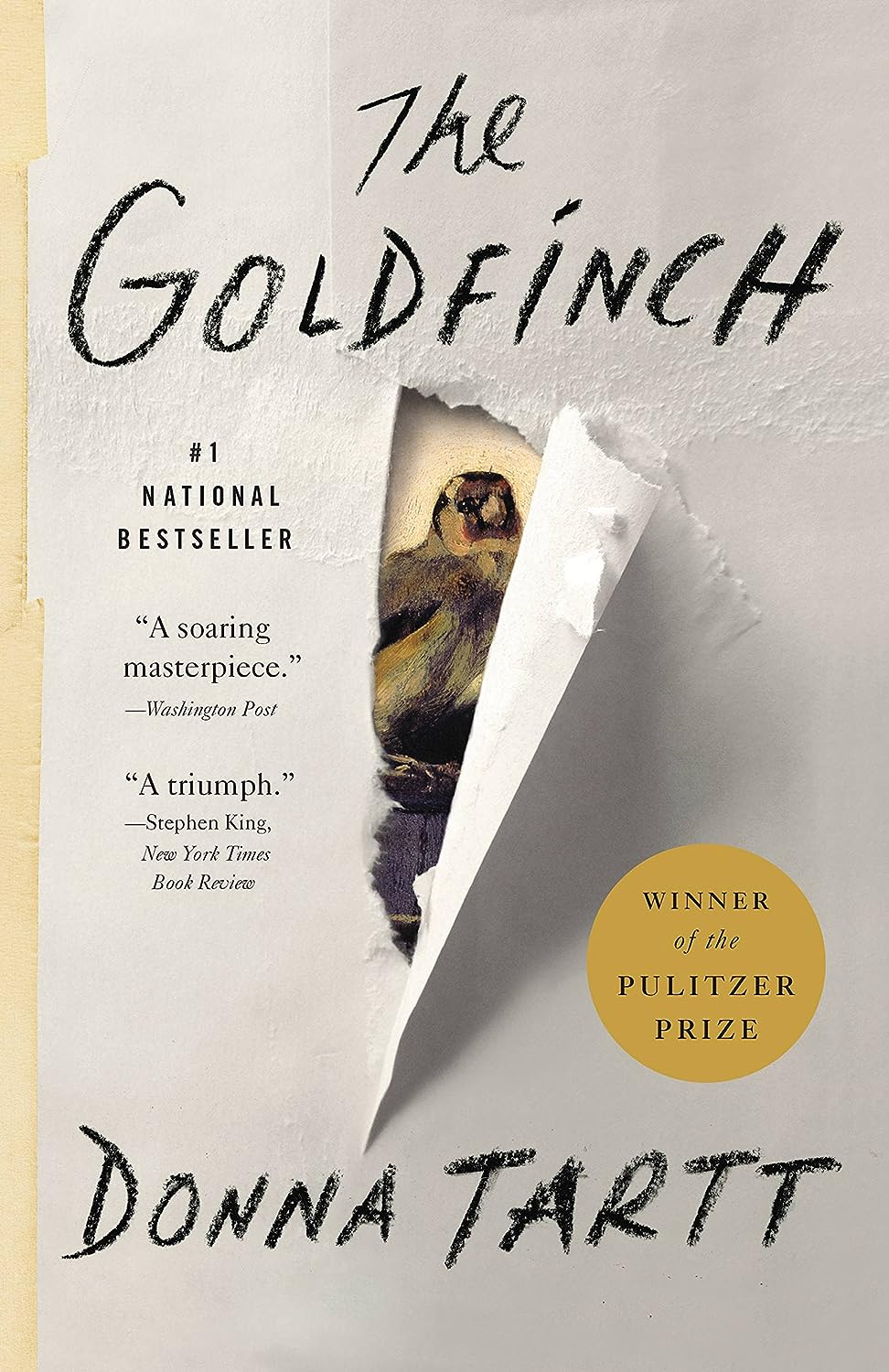 Everyone was reading The Goldfinch, especially after it won the Pulitzer. It still makes me dizzy to think about. You can read my full review here.

We, the Drowned by Carsten Jensen 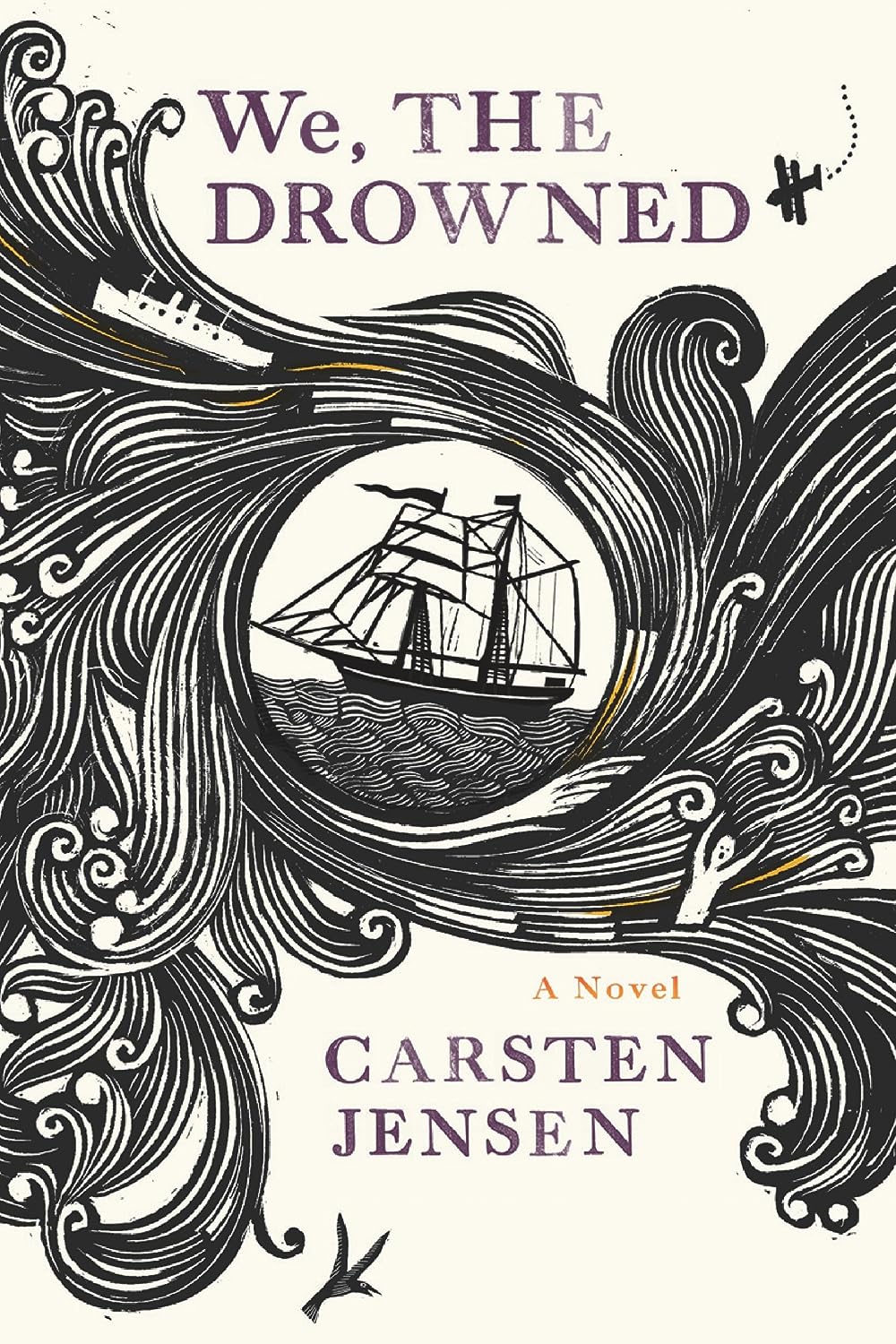 I started the year off with We, the Drowned and it set a high bar for all the books that followed. I was looking to read an epic, and I got it. You can read my full review here.

~~~~~~~~~~~~~~
So there you have it. Nine books that got either 4.5 or 5 stars this year. There were others that came close with just 4 stars and some that didn't come close at all. You can check out the full list on LibraryThing.com.
Posted by Stephanie Pounds at 8:37 PM