Cue trumpets! It time for My Favorite Books of 2015, the fourth in the series of posts where I bring you the best literature that's passed my way during the past year.

A quick count of the books I read in 2015 tells me my total hit 23 this year. Frankly, I find that surprisingly high because this is also the year that I discovered podcasts, and so I expected my audiobook count to drop, but apparently the edict that we leave our home offices and start working back on campus this year has afforded me enough commute time to listen to both.

So which ones did I like the best? Let's start with the ones that garnered 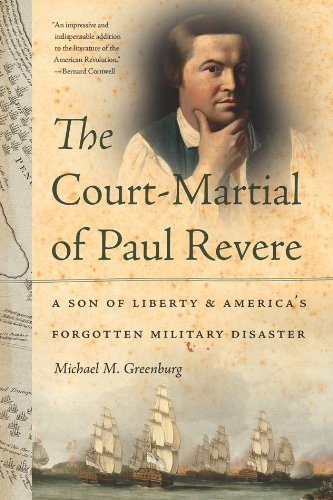 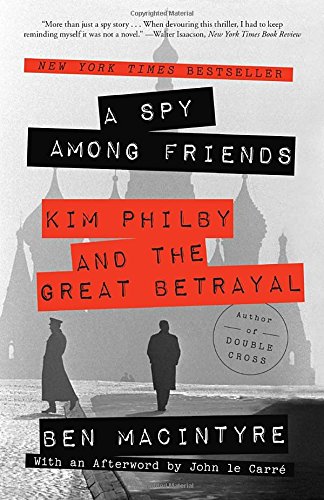 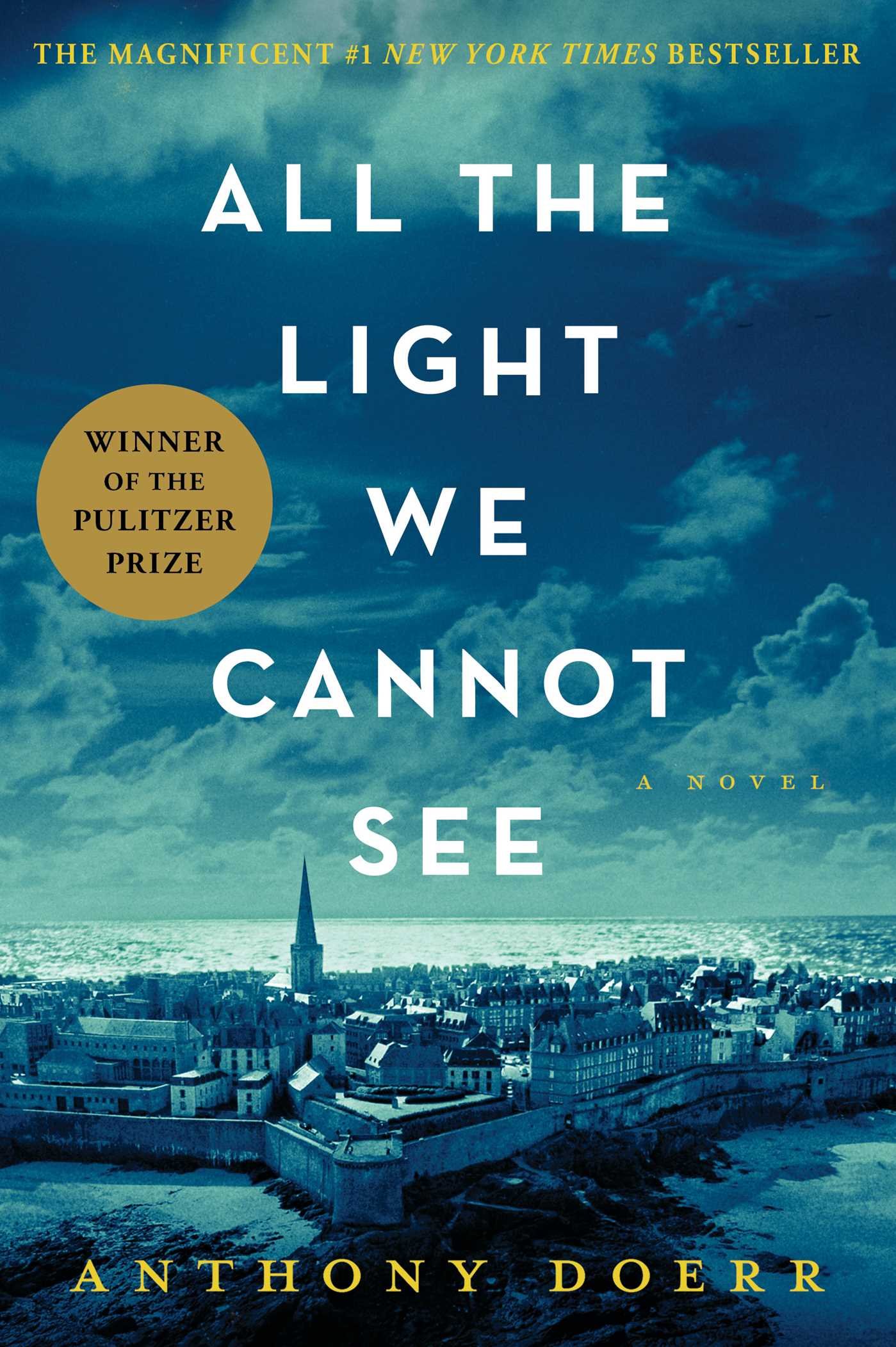 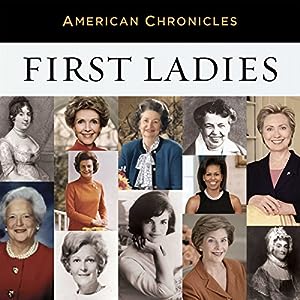 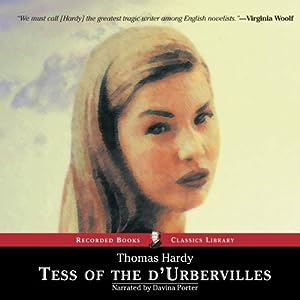 The first two books, The Court-Martial of Paul Revere and A Spy Among Friends were ones that I received as part of the Early Reviewer program on LibraryThing.com.

The Court-Martial of Paul Revere sounds like one of those novels where they rewrite history and make you wonder "what if?," but this book is no novel. It's a non-fiction account of the accusations made against Revere after the ill-fated Penobscot Expedition. Well done history! You can read my full review here.

Not just the title, but all of A Spy Among Friends reads like the best in spy fiction stories, but it, too, is a history book. A suspenseful, enjoyable read. More here.

I listened to All the Light We Cannot See for a book club that I led. It was the first of two books I read this year that included scenes from the occupation of Paris during WWII. This one was my favorite. Apparently, I wasn't the only one who thought so as it won the Pulitzer. Here's my full review.

The last two on the 5-star list were audiobooks--although it's hard to even classify NPR American Chronicles: First Ladies as a book, I'll do it because it's another that I received from LibraryThing.com. First Ladies is a compilation of stories about the women beside the President as told on National Public Radio. Each of them offered something surprising. Those of you who are podcast fans like me would enjoy this listen. Find out more here.

And finally, Tess of the D'Urbervilles. I think it's my favorite book of all time, and this year I decided to give it a read again. It's just as good as I remembered. And one day, when I write my first Broadway musical, it'll be a co-production between me and Hardy.

And now for the runners up at 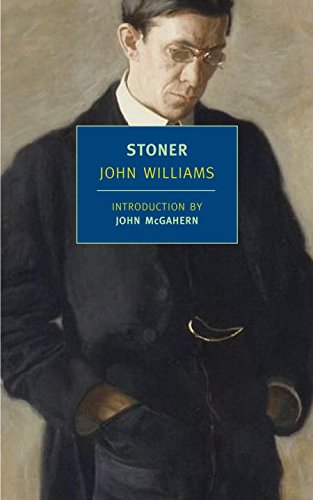 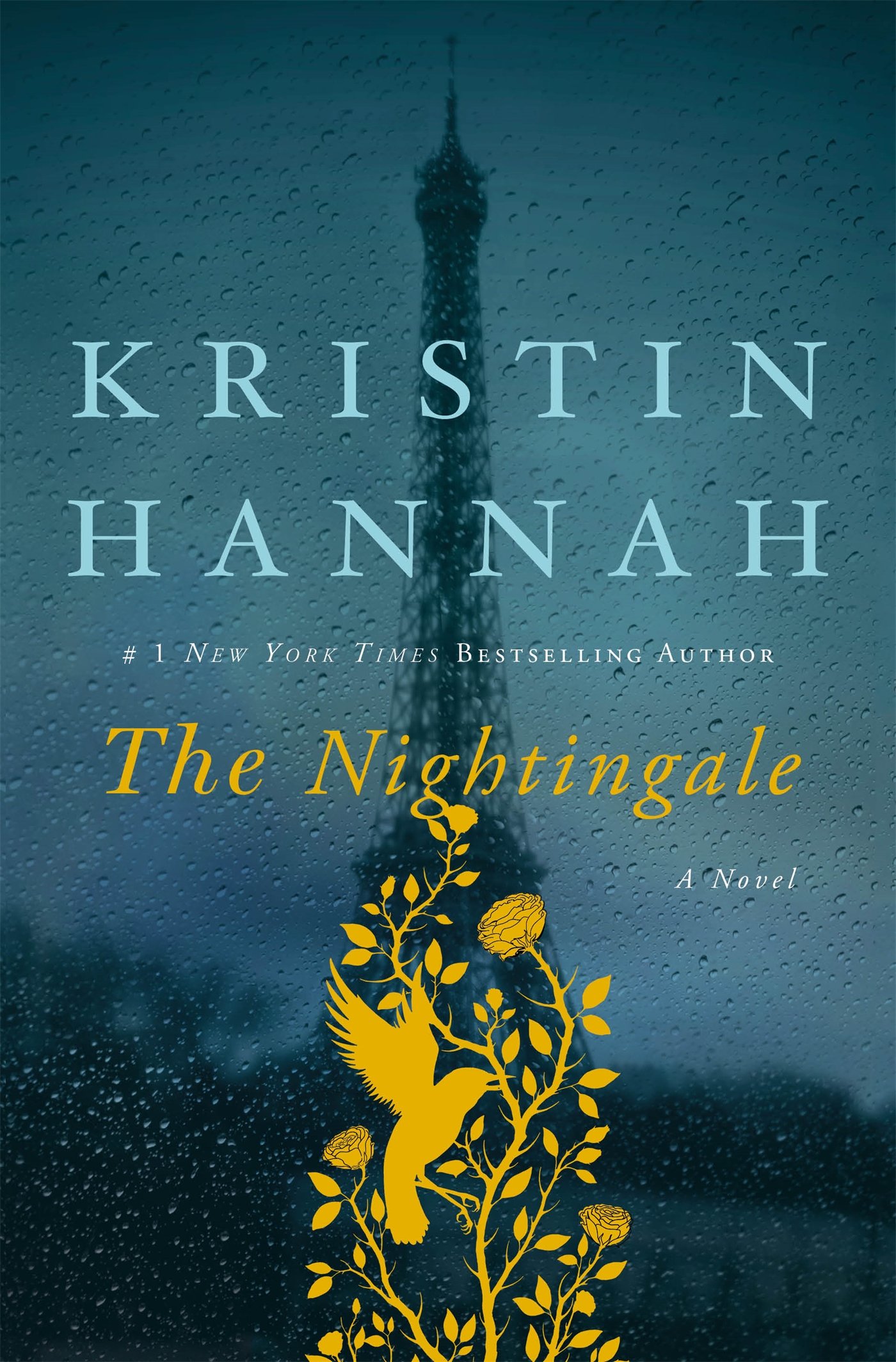 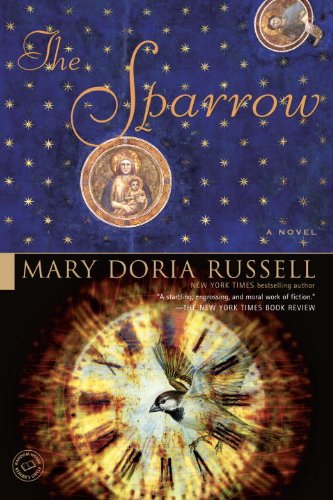 Stoner is one of those very subtle book, like the Bridges of Madison County, where not a whole lot happens, but ordinary lives are changed in profound ways that make them not so ordinary anymore. A little more here.

The last two are about birds.

Instead they are both gut-wrenching stories--one about WWII and the other about the first interplanetary contact with an alien society.

The Nightingale tells the story of two sisters living in France during the occupation by the Germans. The two women deal with the circumstances in different ways, and it is this contrast that causes you to ask what's right and wrong? Is there such a thing during war? What would I do?

And finally, The Sparrow. This is one of the most unusual books I have ever read and so intriguing. Father Emilio Sandoz, a Jesuit priest, has returned to Earth as the sole survivor of a mission to Rakhat, the first planet where intelligent life has been found. The story jumps back and forth in time between the build-up to the mission and the investigation into what happened on Rakhat that turned Father Sandoz into the physical and emotional wreck he is at his return. Equal doses of science fiction, theology, and old-fashioned good writing make this a book not to be missed. Read this one.

And that does it for the winners. Five books clocked in at a very respectable 4 stars. If you want to see a list of those and all the others I read last year--even the stinkers, check them out on LibraryThing.com.

We now return you to your local blog.
Posted by Stephanie Pounds at 8:26 PM