Houston, we have a problem. My house is being overrun by book pages. See, look. There are some on the steps up to my craft room. 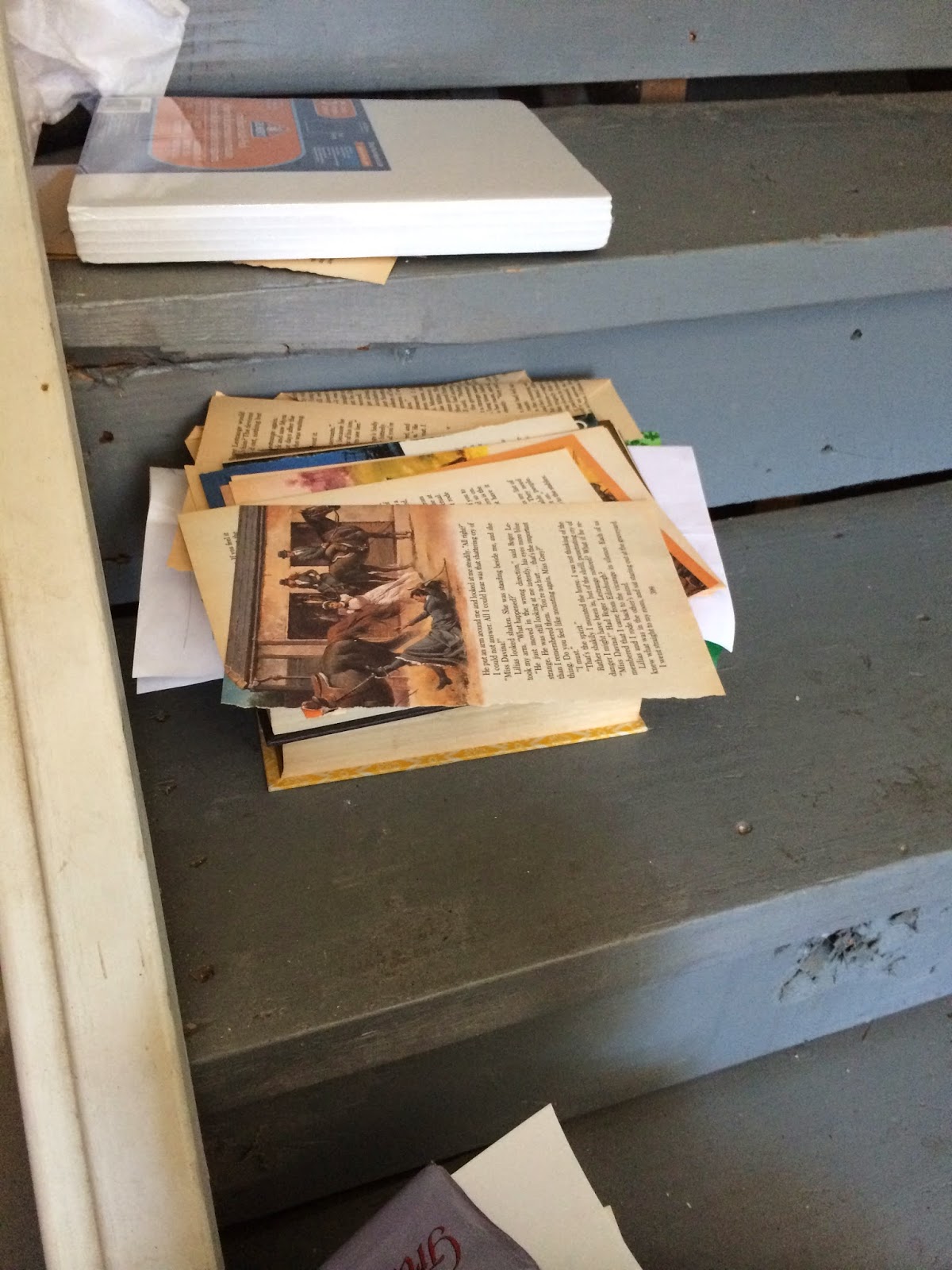 And upstairs these two tubs are full of them. 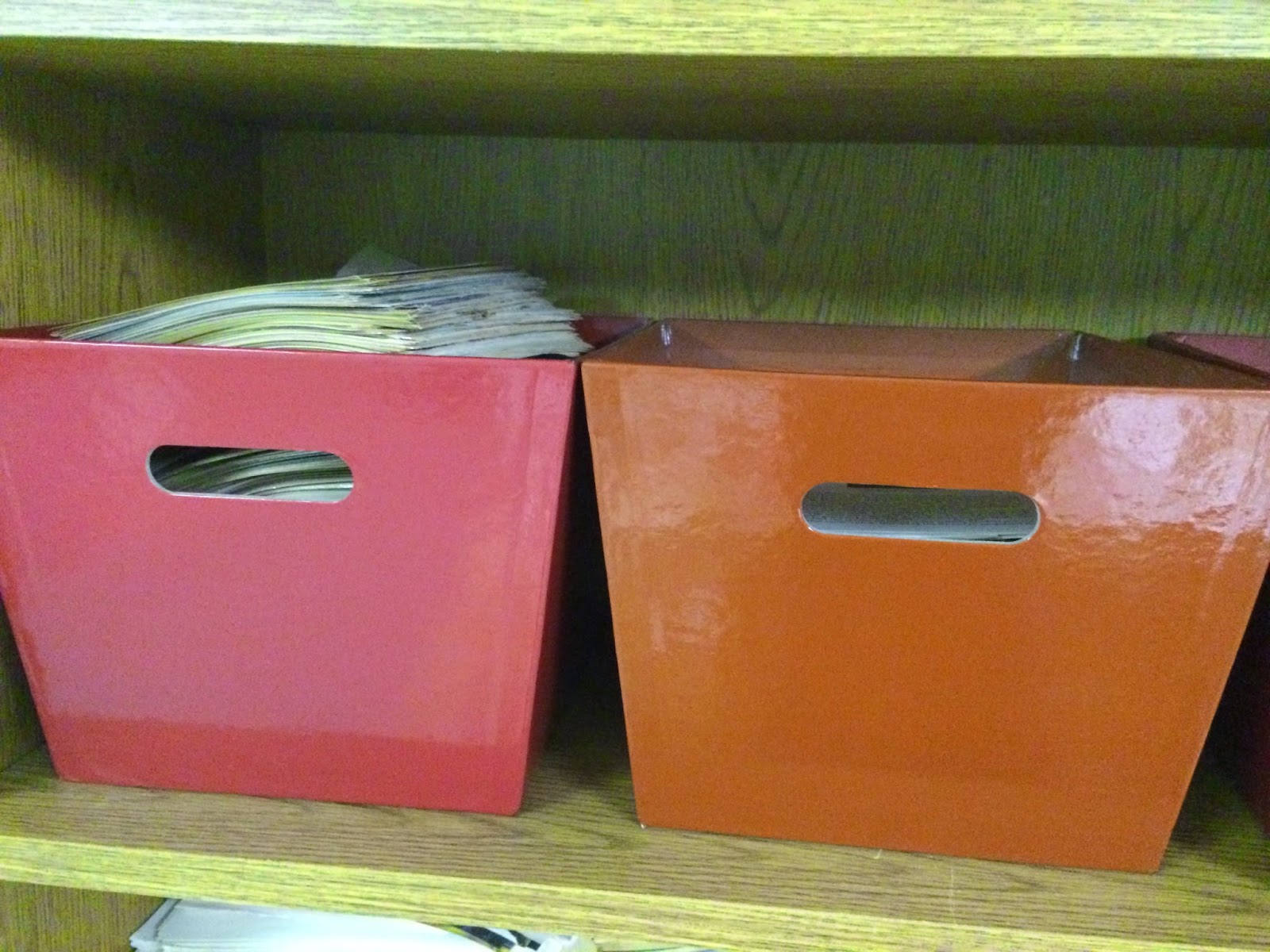 And there are more stacked under the two tubs... 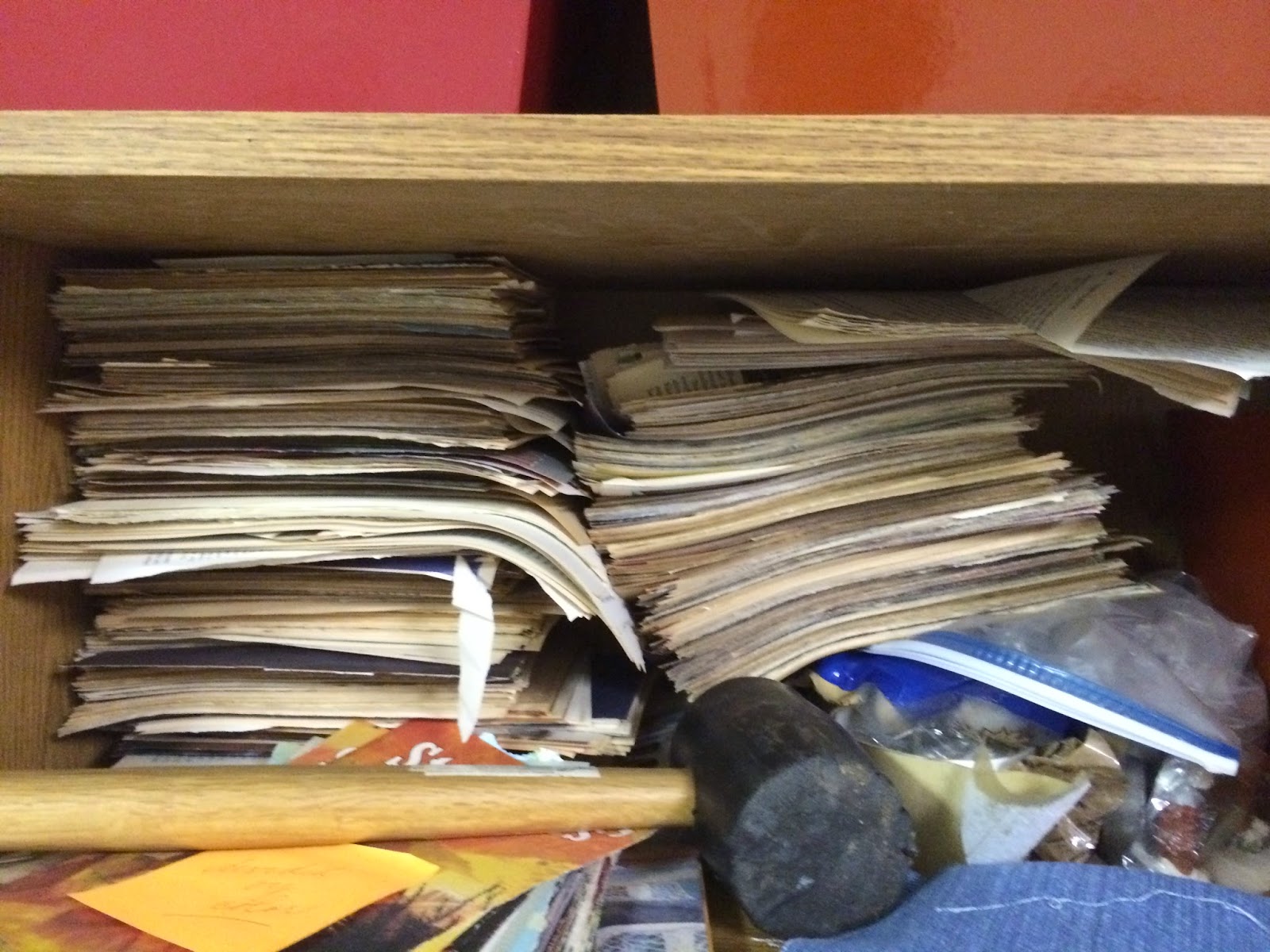 Ok, I lied. There are four tubs. And there are pages stacked under all of them. 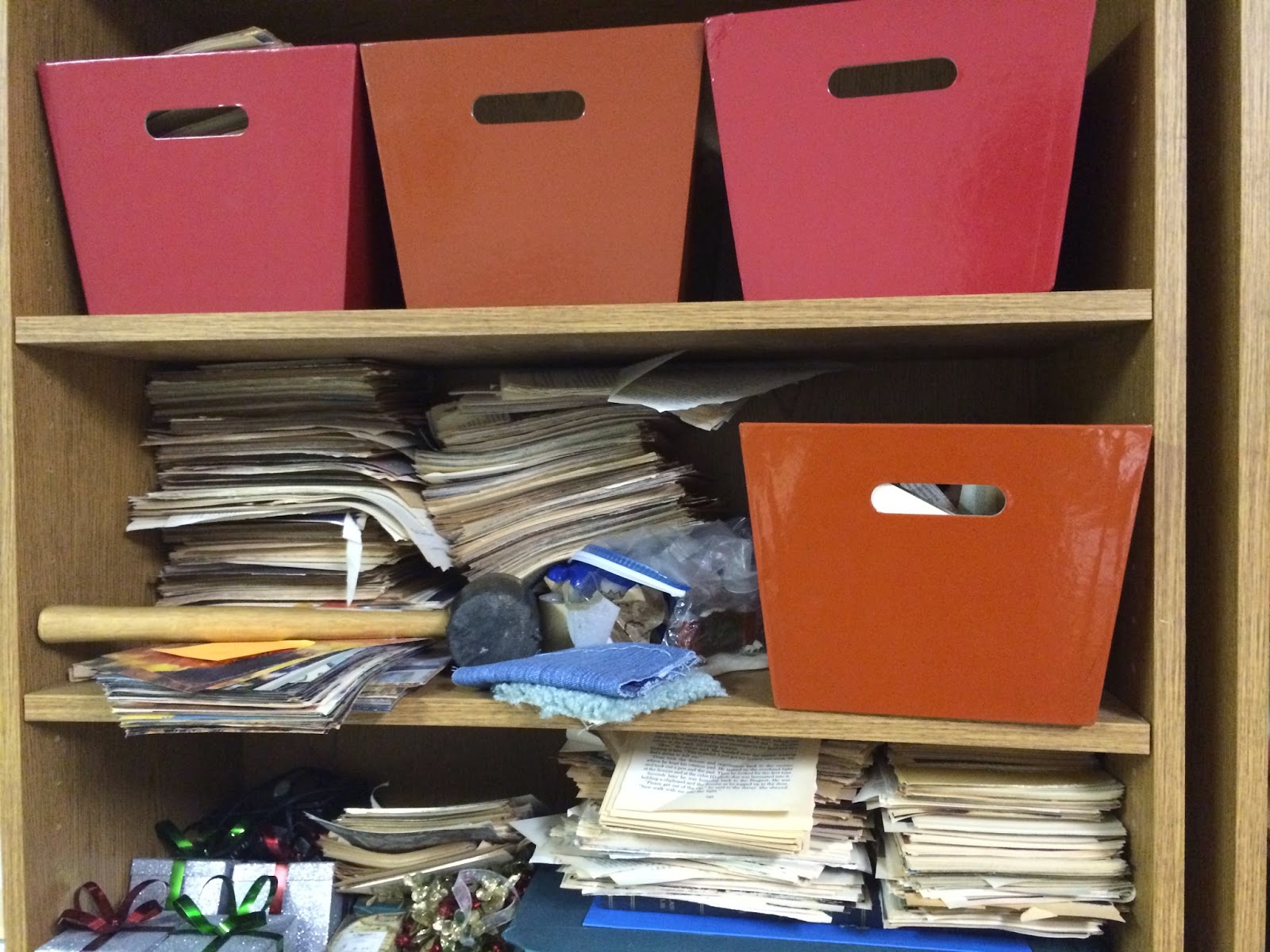 And also in those plastic drawers...Don't judge. 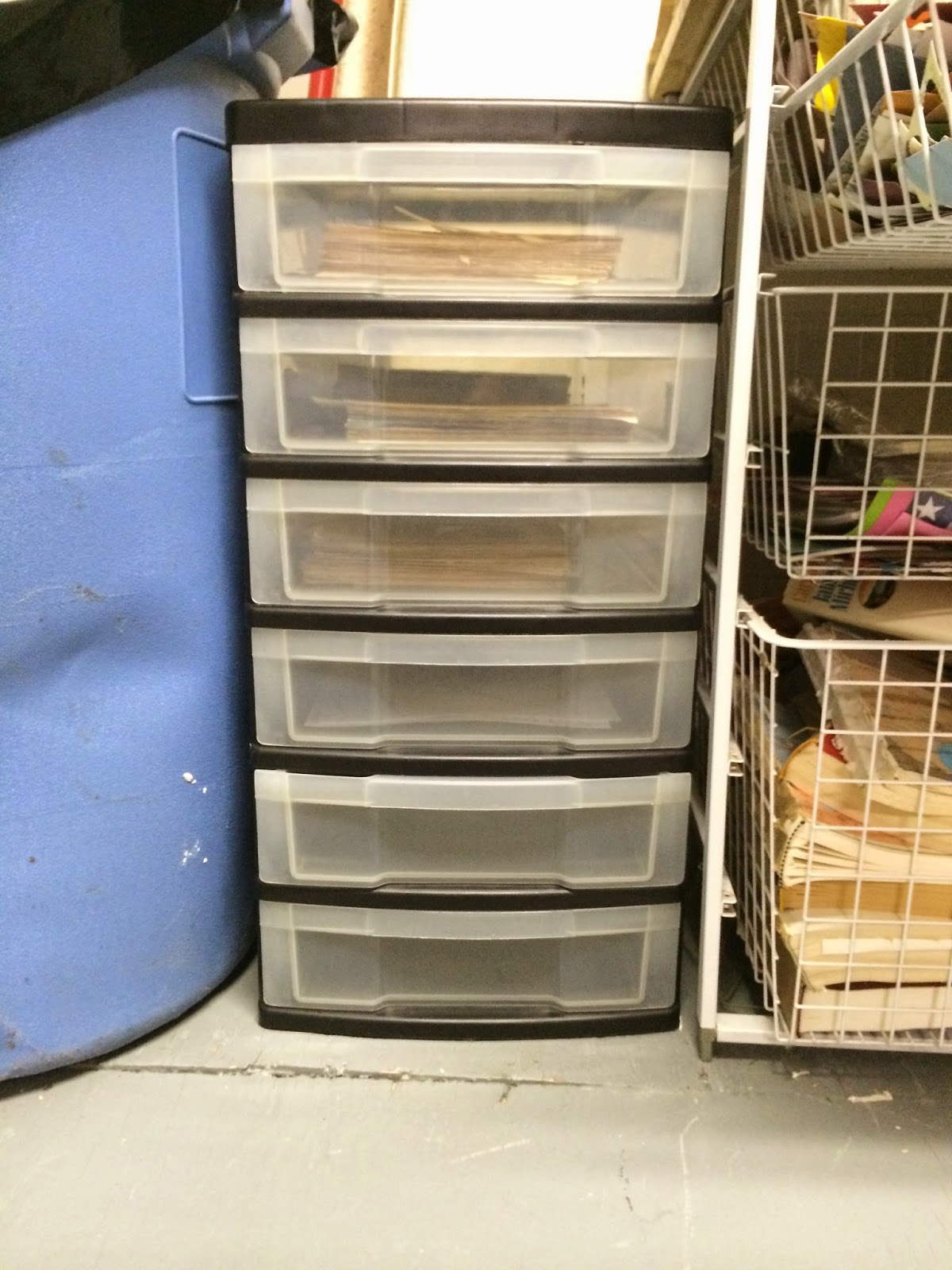 It really is getting out of hand, so last week I did what any paper crafter with half a lick of sense would do in a similar situation. I went out to Pinterest and started poking around for ideas.

Hey, what did I just say about judging??

Anyway, like I said, I was out on Pinterest and ran into this thing called Zentangles. It's just the doodling on paper that we did as kids taken to a whole new level. Some people draw Zentangles on plain paper, but others draw them on book pages(!).

Ding! Ding! Ding! Thank you, Internet gods, for solving another of my seemingly unsolvable problems--like when you taught me how to shuck corn and peel garlic.

I decided to give this whole Zentangle thing a try. The cool beans part about using book pages instead of plain paper when you doodle is you've got words you can play with in addition to the doodles.

I picked up the nearest page I could find and started looking for interesting words and settled on Paul. 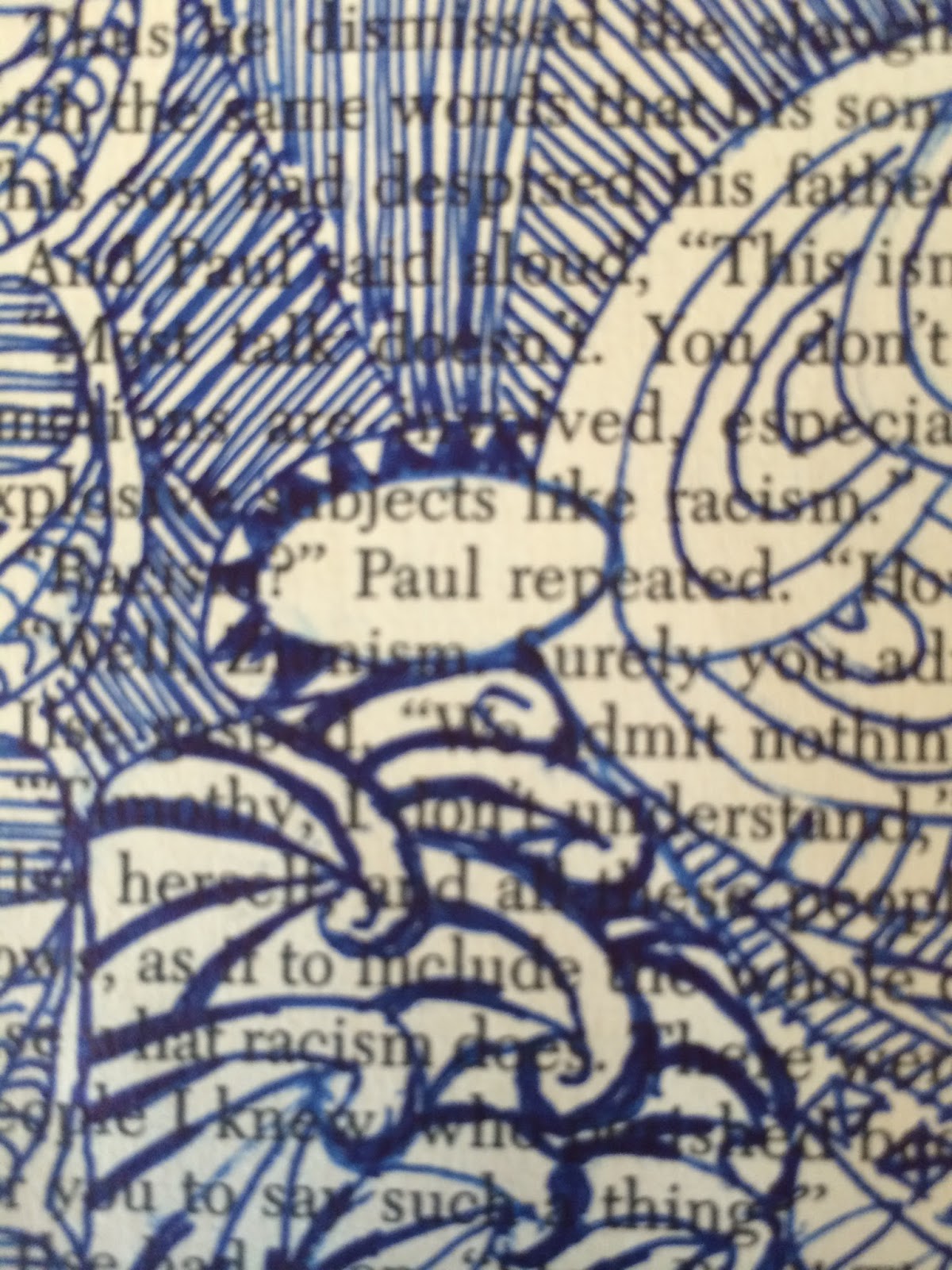 Why Paul? I don't know. Why not? Paul Newman. Paul McCartney. Paul Simon. It's a good name, Paul.

Then I started looking for designs to make and about a half a gel-pen later I got this: 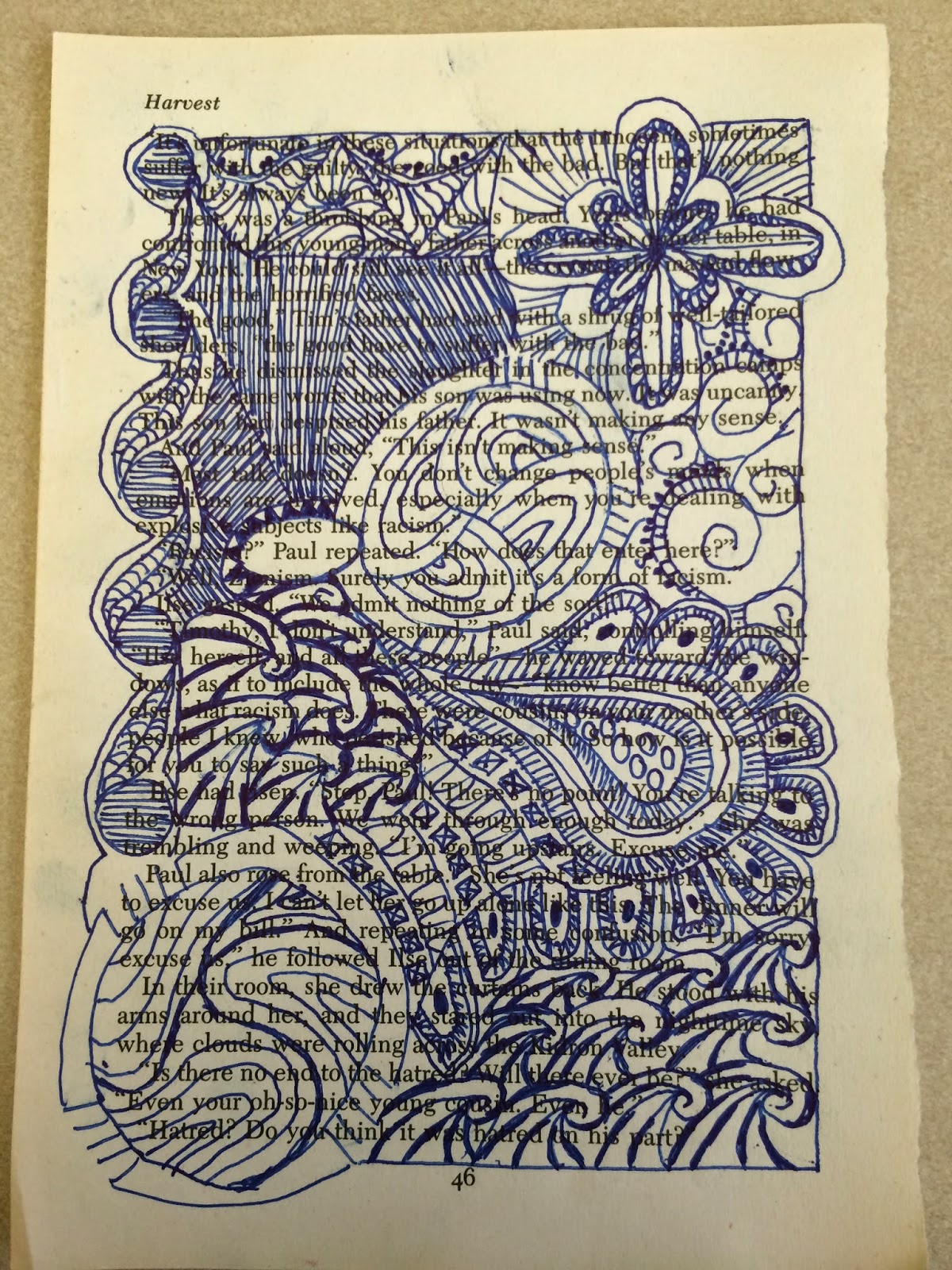 OK, not perfect, but not bad for a first effort either, I thought. So the next day I grabbed another page and came up with... 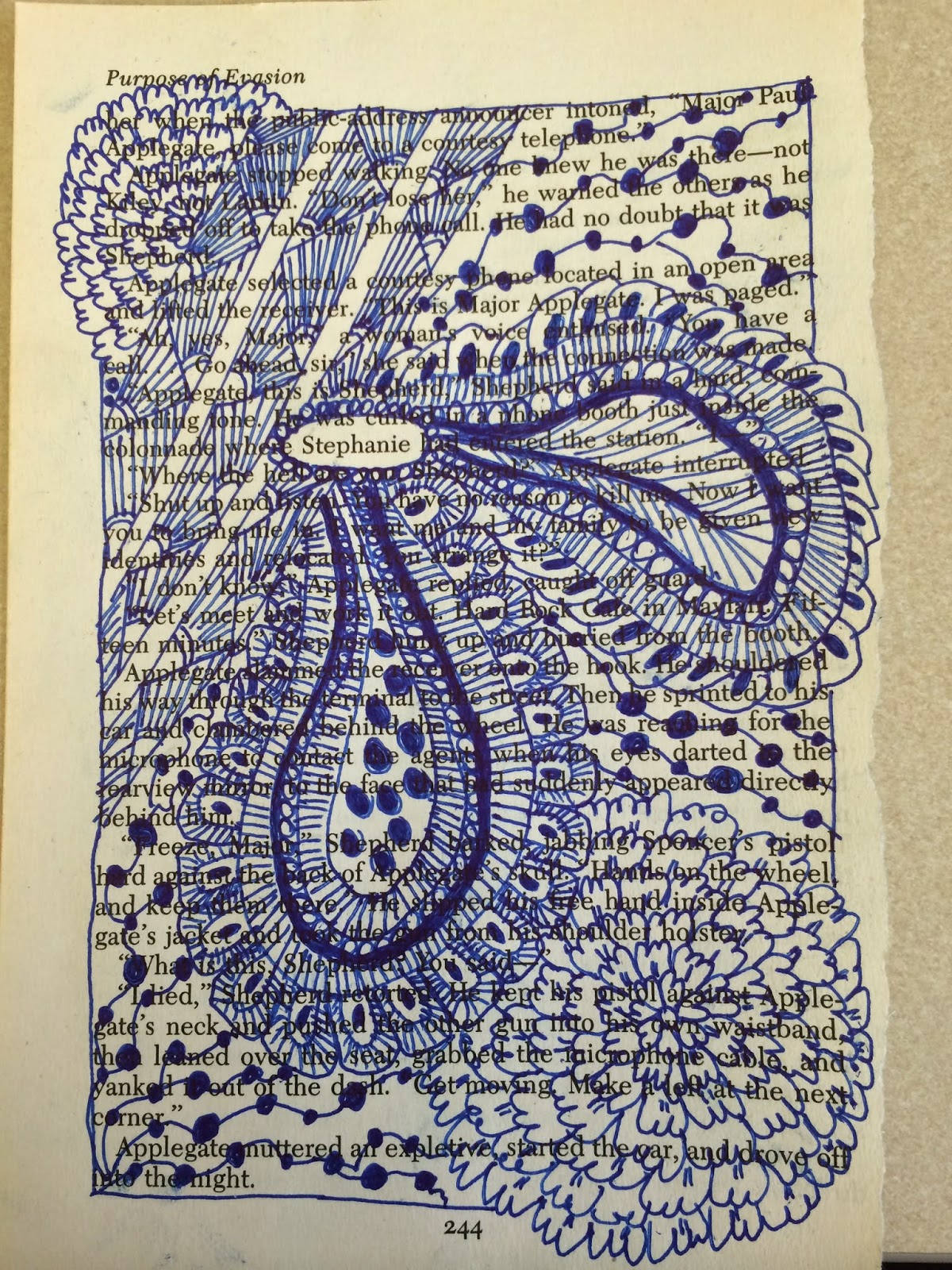 A little better! And the rumor that I chose Paul for the first try because if I screwed up I didn't want to screw up Stephanie is not true.

OK, true. Geez, you guys are a tough audience. But let's face it. Stephanie is screwed up enough already.

Back to the action...

So on my third try I found a phrase to highlight... 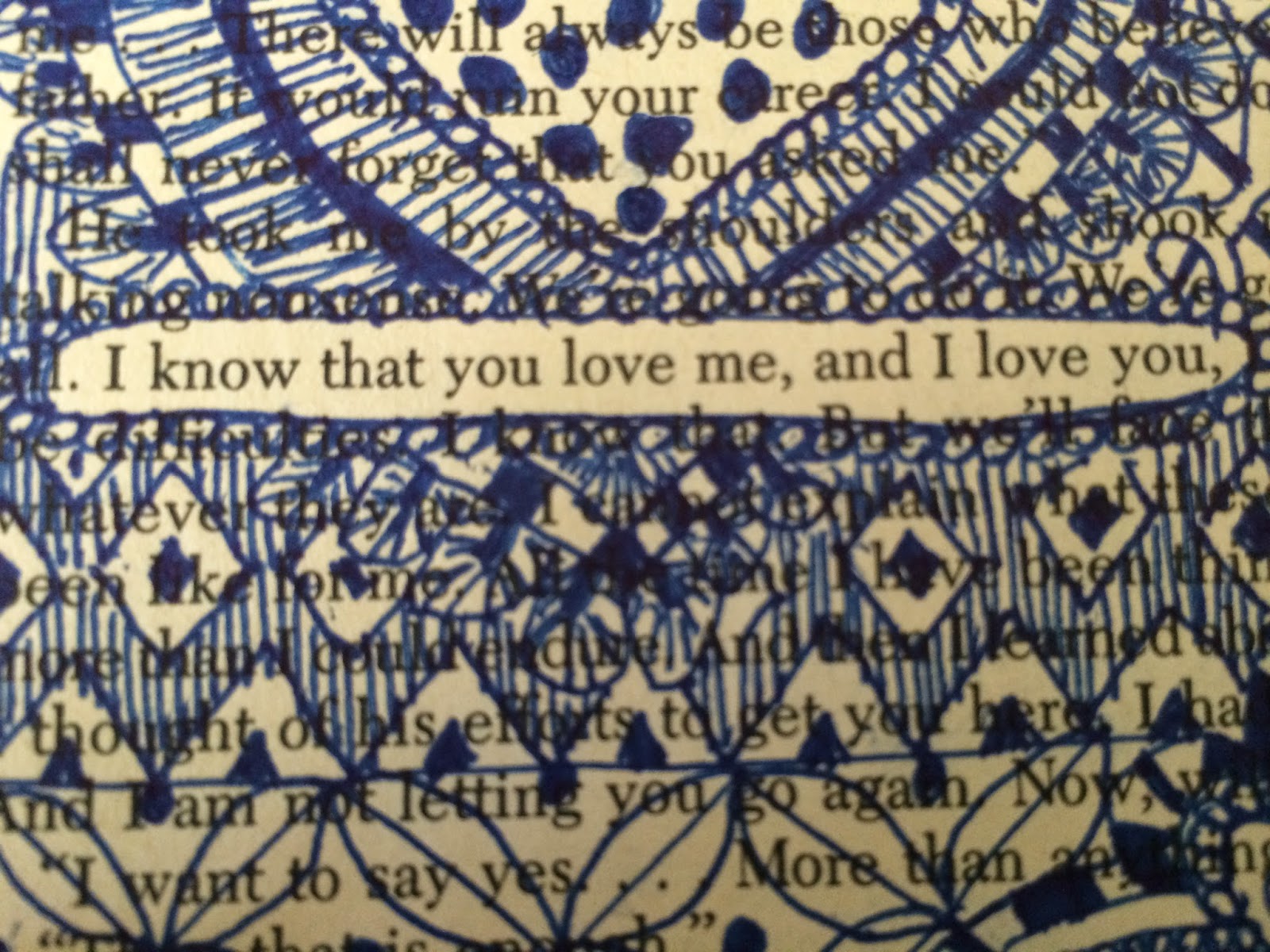 and after I tangled it and mounted it, ta-da! 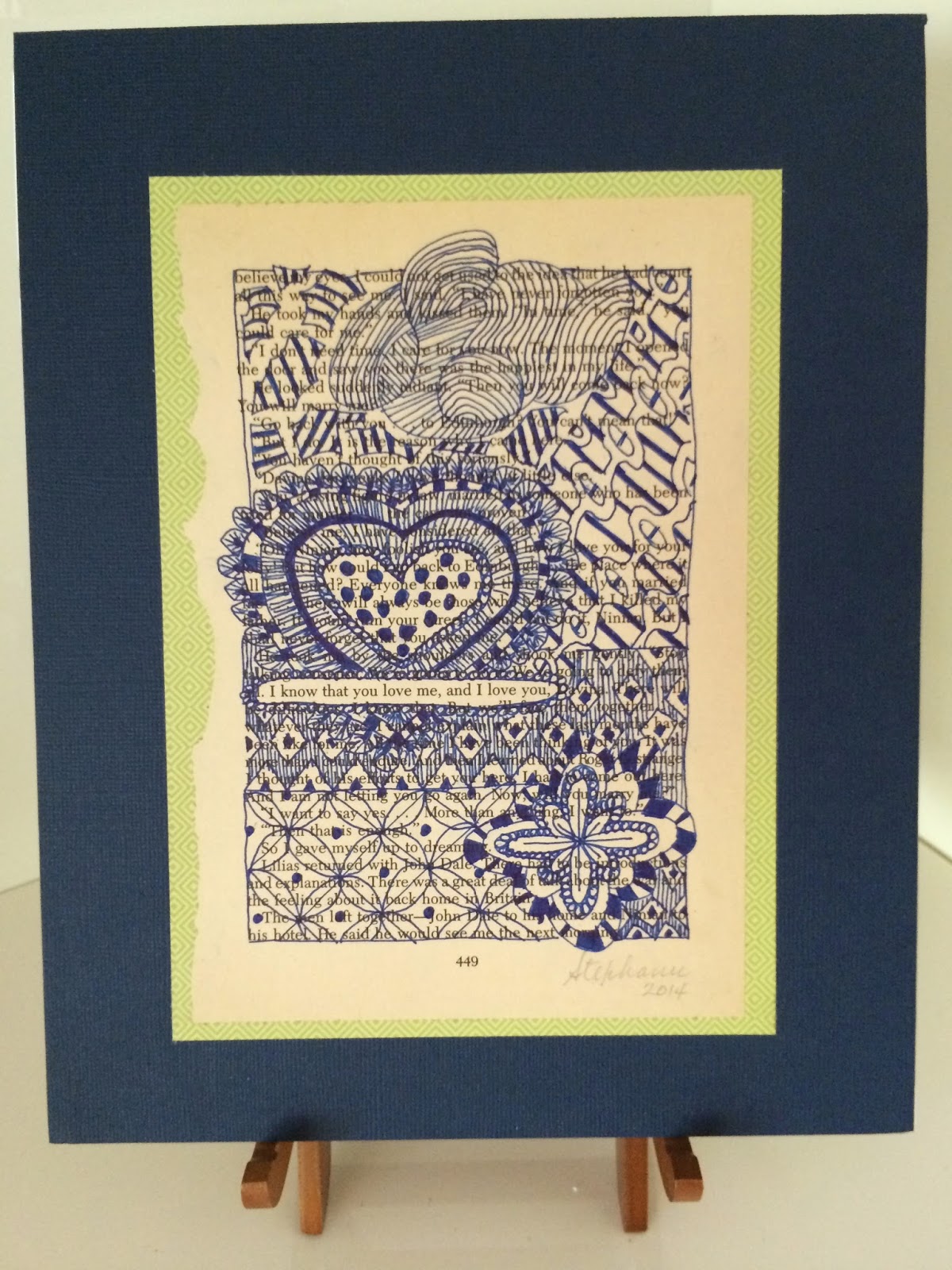 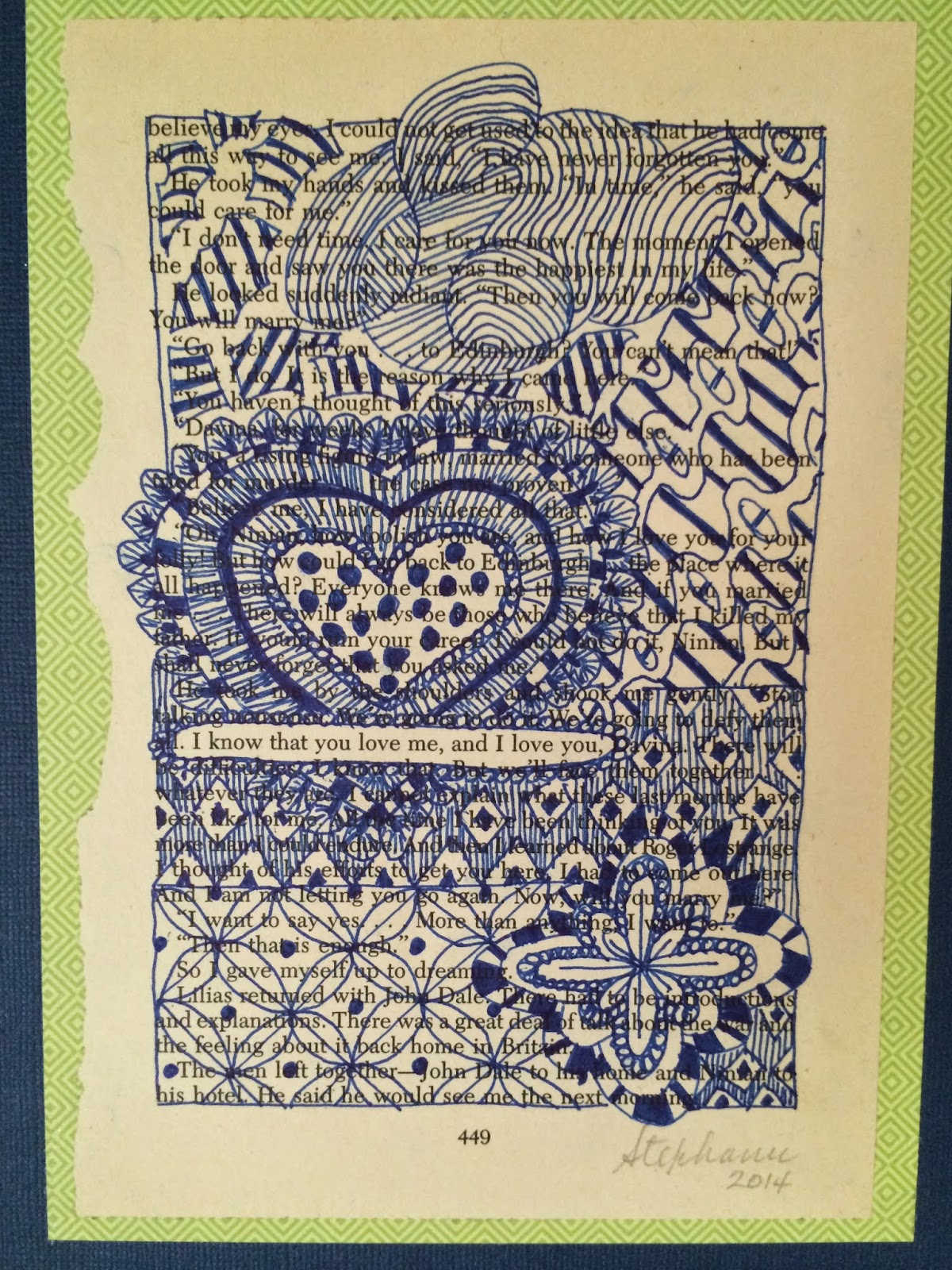 I decided to keep the torn edge when I mounted the page. It reminds me that it had a life before I reimagined it. 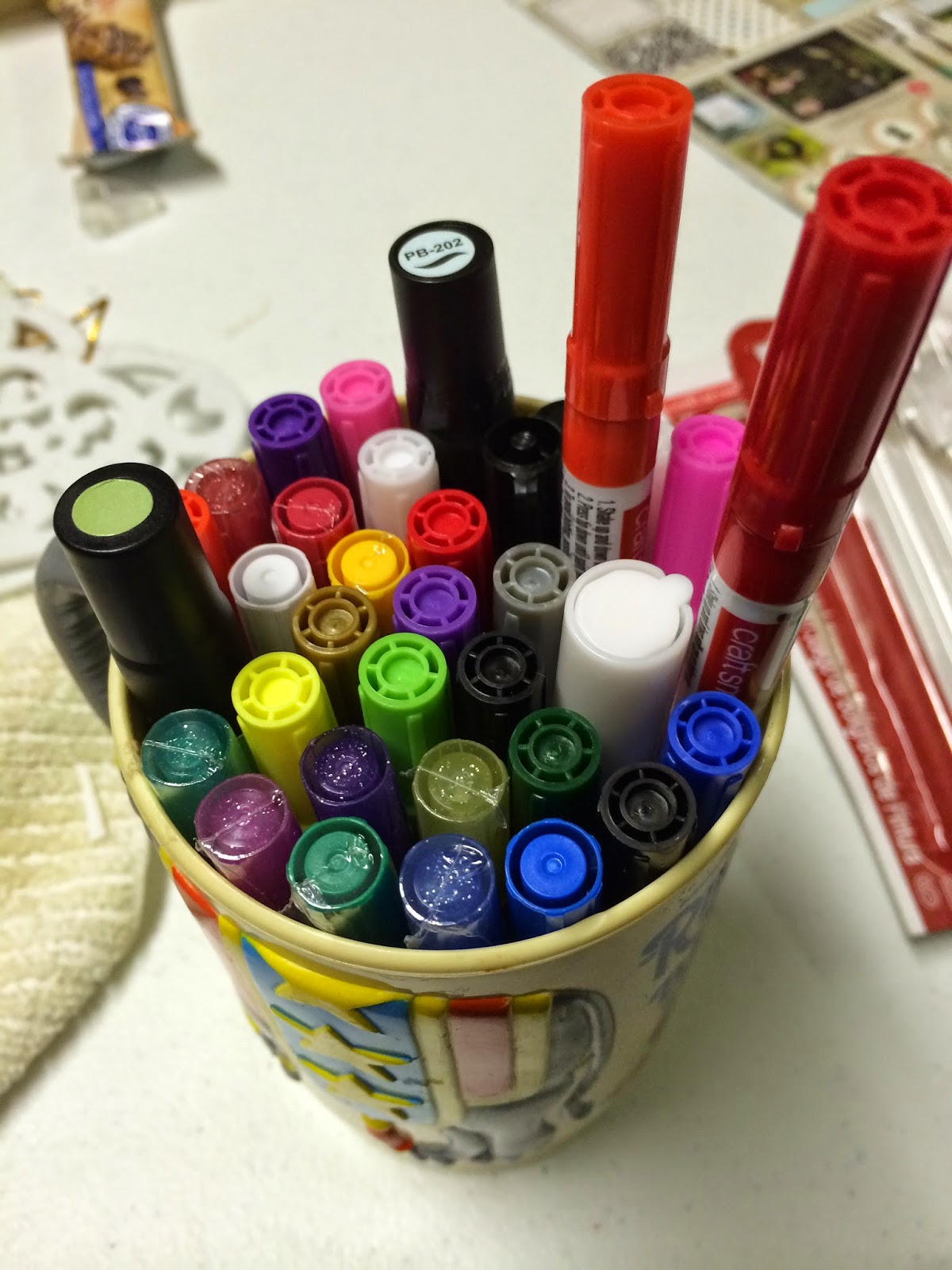 Can you believe it? They make such a thing as

I think I'm in love! But for that story you're going to have to wait for the next installment. Stay tuned!